The BlackBerry KEYOne Is Available Officially May 5th 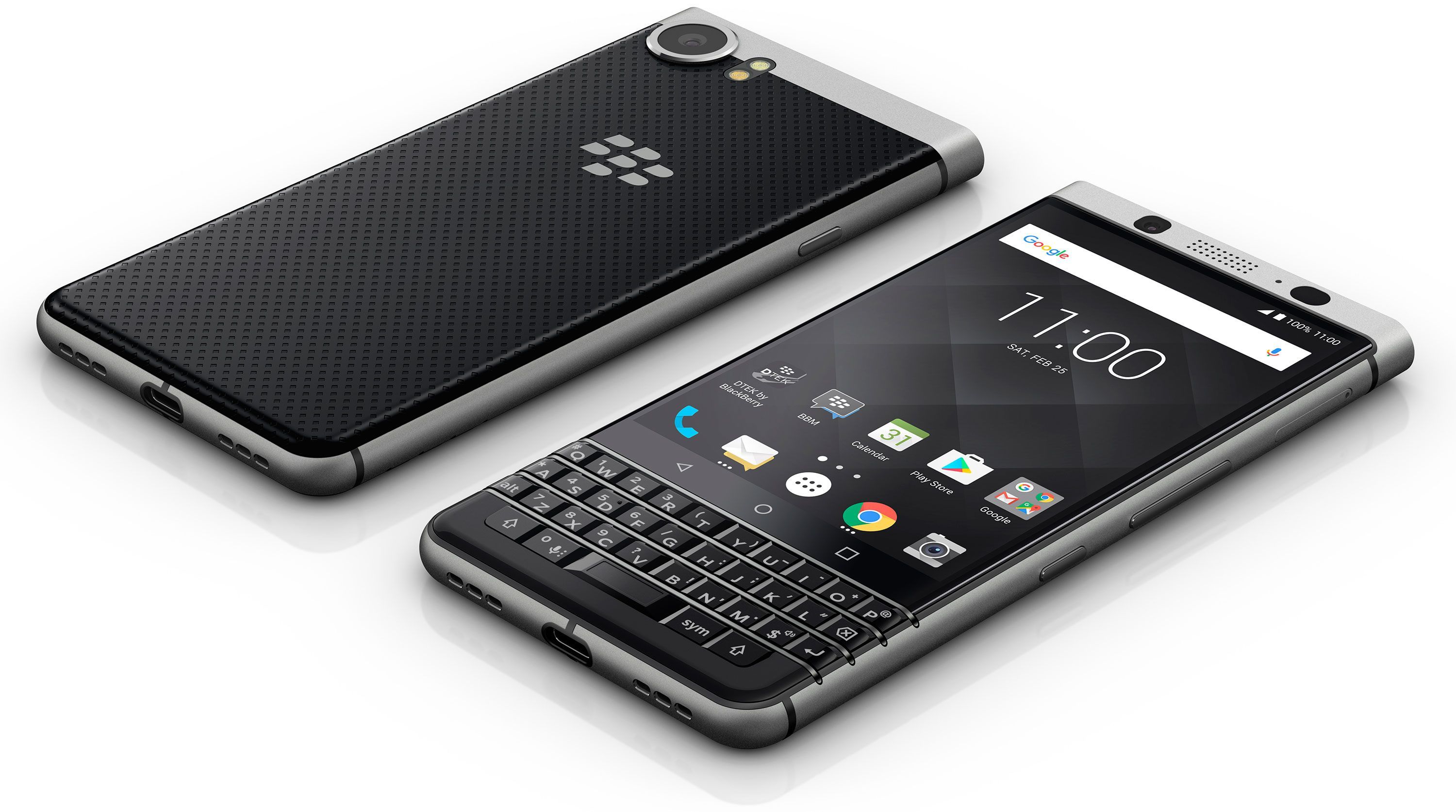 The new Android BlackBerry KEYOne is available for purchase right now in the UK exclusively in the Selfridges Oxford Street Store. It will be officially available for purchase every where else on May 5th. This will be the only flagship on the market to feature a physical keyboard so if you have been missing that in Android this may be a phone worth considering. The phone is manufactured by TCL and includes a Snapdragon 625, 12 mp rear camera, 8mp front camera, 3505mah battery, and ships with Android 7.1 Nougat installed. The phone will only set you back about $645 in the US. The device is already getting rave reviews for build quality and camera on youtube and twitter. The device will release in the US on May 31. Is anyone picking this up over the Galaxy S8 or LG G6?

Location
West of the Rockies, East of the Pacific

If I still did a lot of texting, I would look seriously at this device. I always liked those blackberry models the government used to issue us.

BlackBerry, i thought they folded up a few years ago?

Forgot they still exist. If they don't invest millions in advertising they won't sell any phones.

I work for a government entity, and whenever I mention iPhones and Android devices being 100x better than a Blackberry, they say, yeah, but we have them (Blackberry) on contract. I think if Blackberry were to only sell phones like this and the Priv, their business would improve in the public sector world, because when it comes time to look at the contract for renewal, they have phones that can actually compete, plus the name recognition.

Many older people know and love Blackberry, so a phone like this could not only keep them relevant in the marketplace, but would solidify their fan base.

Blackberry Security was tighter than Android or iOS. The thing i hated with Blackberry OS was it took FOREVER to Load. My wife would probably trade in her S6 Edge for this but unless its available for Verizon then Not going to happen. I always found Blackberry to lack in the App department and then when you were able to load Android apps on the latest version of Blackberry OS it seemed better. I guess I will have to see if this will be an Option when it Comes out if it does for Verizon.
You must log in or register to reply here.

Blackberry PRIV Officially Goes up for Pre-Order on Blackberry's Store in US, UK & Canada

Can BlackBerry Get Back In The Game With Their Latest Android Device?