Would You Use A 4-Inch Galaxy S9 mini? 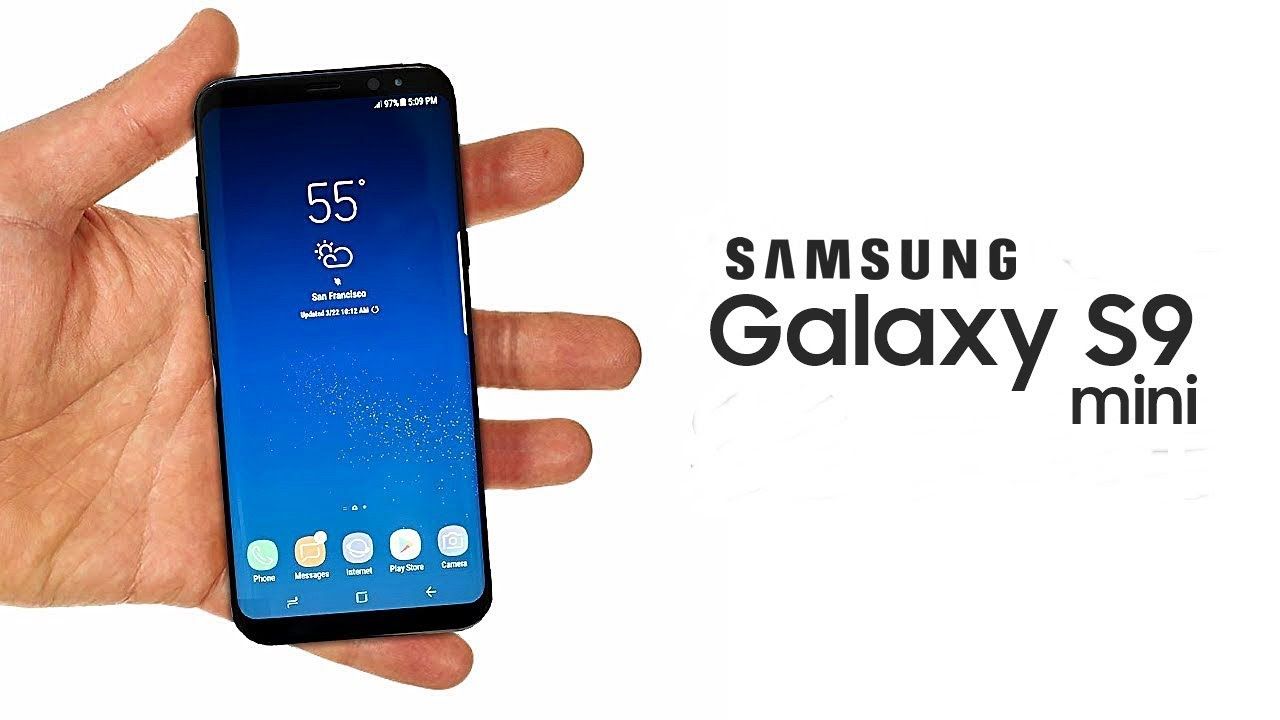 By now the Galaxy Note 8 is old news and all of us tech heads need some juicy rumors to whet the appetite. Yesterday we saw a "leaked" CAD image of the Galaxy S9, and now there is a new rumor suggesting Samsung is working on a Galaxy S9 mini. This will be exciting news for some. Samsung has not sold a mini version of the Galaxy lineup since the Galaxy S5 mini. Back then phones with 5-inch+ displays were considered giant, and there was a much larger market for phones with smaller displays.

I think most of us in the Android world have become accustomed to devices with display sizes of 5" or larger. Anything else at this point seems a bit microscopic. A new report out of Business Korea thinks Samsung is looking to revive the mini lineup next year. According to their sources the Galaxy S9 mini will feature a 4" with curved edges. If the device features the same minimized bezels that we expect to see on the Galaxy S9 this will be one tiny phone. This may end up featuring the same specs as the larger variants at a similar price point. We are still pretty early here so of course take this news with a grain of salt.

I would if 99% of the phone was battery.

too small. would be hard to read with my old dry eyes, let alone type on it. I have problems typing on the note 8.

xeene said:
I would if 99% of the phone was battery.
Click to expand...

I'd use it as my pager

Funny, the Droid X was just a little bigger back in the day but coming from the Droid 1 it seemed huge!

Maybe there is a market for these size phones. I can't imagine that everyone wants a phone larger than 5.5. Maybe these will sell OK? Gotta give them credit for testing the waters.

I think the S8 itself was super tiny, but I could see this being a good buy for one-handed users. I'm an S8+ user myself.

RyanPm40 said:
I think the S8 itself was super tiny, but I could see this being a good buy for one-handed users. I'm an S8+ user myself.
Click to expand...

I have forgotten what it was like using a phone with one hand I still try with the note sometimes but one of these days I will pull the thumb out of socket trying to stretch to some letter on the keyboard.

one thing though, since the call the bigger phone a s9+ should they not call the smaller phone s9 - instead of mini

I read somewhere that Samsung is planning on three Galaxy S9 models next year. The regular S9, the S9+ and the S9 Mini.

I'll take a look at it for sure. Was messing around with the note8 and the pixel 2xl yesterday, god damn they were huge!! That's probably why I might just go with the regular pixel 2.

Sent from my SM-G900V using Tapatalk
A

I totally would guve it a try. It's easy to see where they coming from - Apple got the SE to cash in on 5S success. And it's selling well for first time Apple users or those on a budget... and Samsung wants that market share from them - I jus hope the battery is 2k MaH or more n has the wireless charging.

Sent from my SM-N950F using Tapatalk
You must log in or register to reply here.