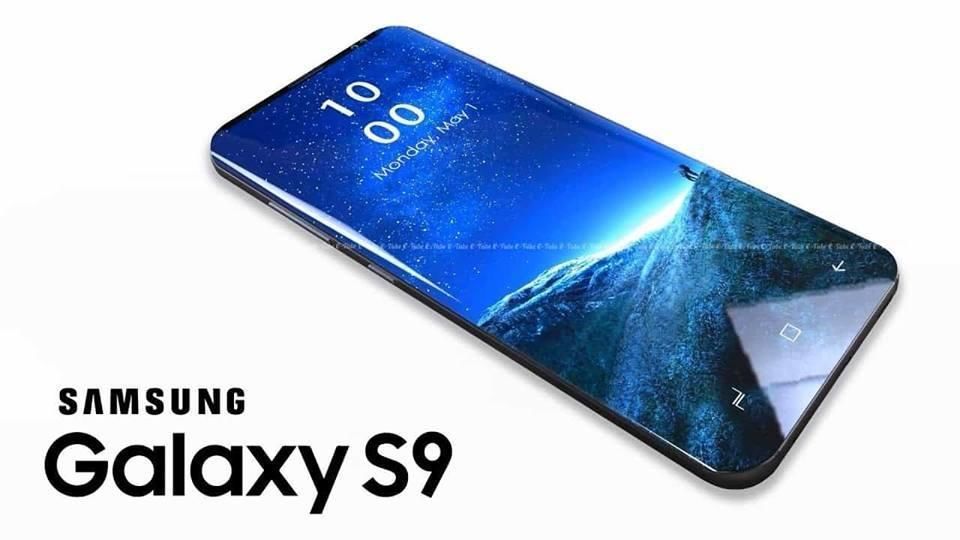 We have been hearing rumors that Samsung would be releasing their next "S" series flagship earlier than ever next year. Now sources are saying we may see the Galaxy S9 and S9+ for the first time at CES. CES is right around the corner. It takes place every year in January in Las Vegas. Apparently if we do see these devices at CES it will only be a glimpse as the company won't fully reveal the devices until March. The most recent rumors regarding these devices suppose that the S9 and S9+ will be nearly identical to their predecessors and will only be iterative upgrades.

We kind of saw this with the Galaxy S6 and S7. Now it looks like we will suffer the same with the S8 and S9. The devices are code named Star 1 and Star 2 and go by model number SM-G960 and SM-G965. They will feature 5.8" and 6.2" curved displays respectively. We expect to see the latest Snapdragon and Exynos processors in these devices. The S9+ may get higher end features than the S9 like more RAM and a second camera lens. This would be similar to what we have seen with the iPhone 8 and 8 plus. We may see a small video feature showing off the silhouettes and maybe a tag line for the devices at CES. I wouldn't expect much more than that.

I will believe it when I see it. Samsung tends to be no shows when expected.

It's kind of hard to believe Samsung would unveil the next Galaxy phone so soon. That would just cause people to hold off from buying the current Galaxy and wait.
OP

I feel like it is just going to be a teaser. More like a "hey its coming" with possibly a silhouette in a video with maybe a tag line. I highly doubt we see any device. I agree it would stifle sales of current gen phones.

DroidModderX said:
I feel like it is just going to be a teaser. More like a "hey its coming" with possibly a silhouette in a video with maybe a tag line. I highly doubt we see any device. I agree it would stifle sales of current gen phones.
Click to expand...

Do you guys think they can do bezel less phone like one pictured? I see sensors up top, but what about camera? Could they hide it behind the screen?
You must log in or register to reply here.