Using The OnePlus 5 On Verizon. 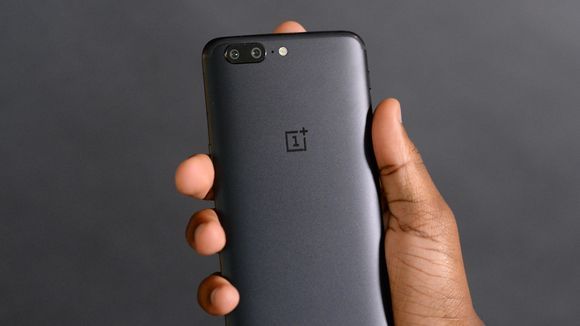 I finally received my "early drop" edition of the OnePlus 5. One of the first things I just had to do was insert my Verizon sim to see if it would work. We already know that OnePlus did decide to include limited CDMA support so theoretically it should sort of work on Verizon. It is missing LTE Band 13. This is Verizon's C Block Spectrum. Missing this band means that the phone should not work well indoors, but should still be able to get LTE in other places outdoors that you would normally get LTE.

Using the phone with my Verizon sim i found that I had great cellular reception for calls and text no matter where I was. Indoors or outdoors made no difference when it came to calls and text messages. That being said cellular data was hit or miss. My data indicator stated I was on 3G for the duration of the day. The phone never picked up 4G. I went to the part of the city with the strongest 4G LTE signal, and tried toggling data off and on. I tried rebooting the phone and never was able to grab 4G LTE data.

There was the annoyance of dropping data from time to time especially when indoors. It would tell me that I had gone out of range of my network and would incur fees if I decided to turn on data roaming. It would generally pick my 3G signal back up pretty quickly though. Overall I found the OnePlus 5 to be useable on Verizon, but for the best experience I would stay clear of the OnePlus 5 if you are on Verizon.

Thanks for testing... I'm sure most knew it would be a no go... But always best finding out from real experience

The OnePlus 5 Works With Verizon... Sort Of

OnePlus X Could Have Unreliable LTE Connection in the United States

DxOMark Dishes Out Their OnePlus 5 Score

The OnePlus 5 Will Feature A Front Fingerprint Scanner