The OnePlus 5 Will Feature A Front Fingerprint Scanner 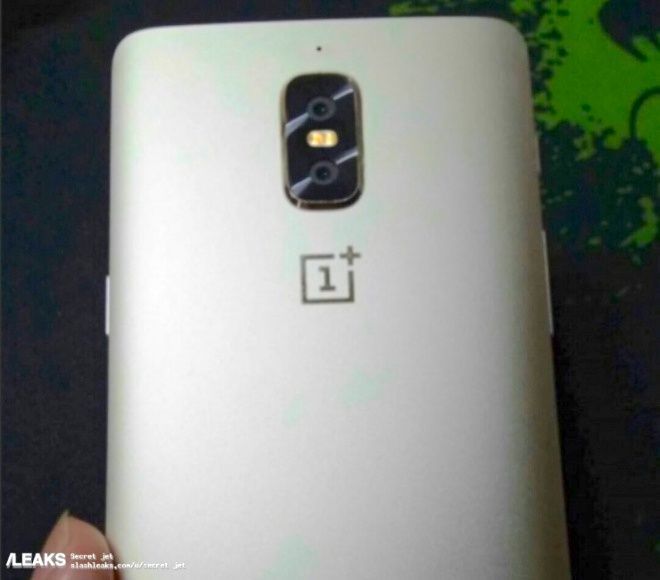 Carl Pei the CEO of OnePlus has confirmed that the OnePlus 5 will feature a front facing fingerprint scanner similar to what we have already seen on previous OnePlus devices. There were early rumors that the fingerprint scanner might be embedded in the display. If they are able to beat Apple and Samsung to this it would create a serious amount of buzz for their OnePlus 5 launch. I'm not holding my breath. Still this should be a pretty great phone for the price with a 5.5" FHD display, Snapdragon 835 SoC, and 6GB of RAM.

No front images? Just wonder whether it will use the bezel less design.
A

Its price is slightly higher than that of the model which replaces, the OnePlus 3. but still much cheaper than smartphones with similar technical characteristics.

ayanav said:
Its price is slightly higher than that of the model which replaces, the OnePlus 3. but still much cheaper than smartphones with similar technical characteristics.

Galaxy S8 Was Supposed To Come With An Optical Fingerprint Scanner

Note 9 Will Have A Display Embedded Fingerprint Scanner
2