Location
Somewhere on this amazing ball of creation!

I like soft key themes so here is one themed with Windows 7 icons! So far I've tested it on GummyNex, haven't gotten around to testing it on others but it most likely would work. (I don't suggest trying unless you're brave. If you do test on another, be sure to let me know if it does or doesn't work.) I'll try to test on some other roms soon!

Install this just like you would install other zip files, if you don't know how to do that... Do your homework!


Thanks to CJM for his write up on GalaxyNexusForum.com. It helped to jump start me into knowing where things are. Also for uploading the update script!

Without further adieu. Some screenshots! 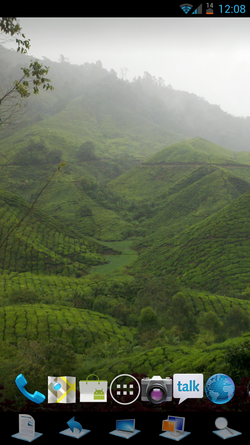 The dots are also modified to the Windows blue color. 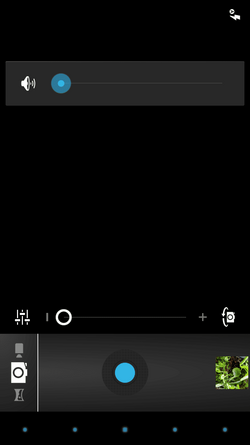 More themes to come! I already have another done, with a couple others on the way. Be sure to also let me know if you have any suggestions you'd like to see! :biggrin:

Location
Somewhere on this amazing ball of creation!

Not sure how I missed this. Looks great, thanks for sharing!

Well done! Thanks for sharing...
You must log in or register to reply here.