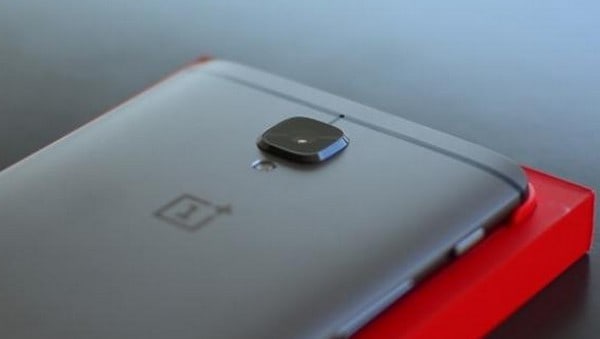 It is about that time when people are beginning to ask me about my thoughts on the next OnePlus. The OnePlus 3T was one of the best mid tier devices for last year. It included great specs and software for a great price. We now have some rumors coming out of Korea regarding the next OnePlus flagship. It is expected that OnePlus will skip the 4th version in favor of the OnePlus 5, something to do with 4 being an unlucky number in China. This may be the reason OnePlus named their last flagship 3T instead of 4.

According to the new report the OnePlus 5 will include a dual curved edge display similar to the display of the Galaxy S7 edge. Other specs suggested by the report include a 16mp front facing camera and a 23mp rear camera. There may also be 6GB of RAM or possibly 8GB of RAM and up to 256GB of storage. The phone may come with the Snapdragon 835 if OnePlus is willing to wait for the chip.

Will the OnePlus 5 really use 8GB RAM? I only heard the ZTE Nubia Z17 is the first 8GB RAM phone that recently released. Emm... maybe 8GB meomory is becoming a trend
You must log in or register to reply here.

OnePlus 5 Specs Leaked Ahead Of Announcement?

The OnePlus 5 Will Be Announced On June 20!