The OnePlus 5 Will Be Announced On June 20! 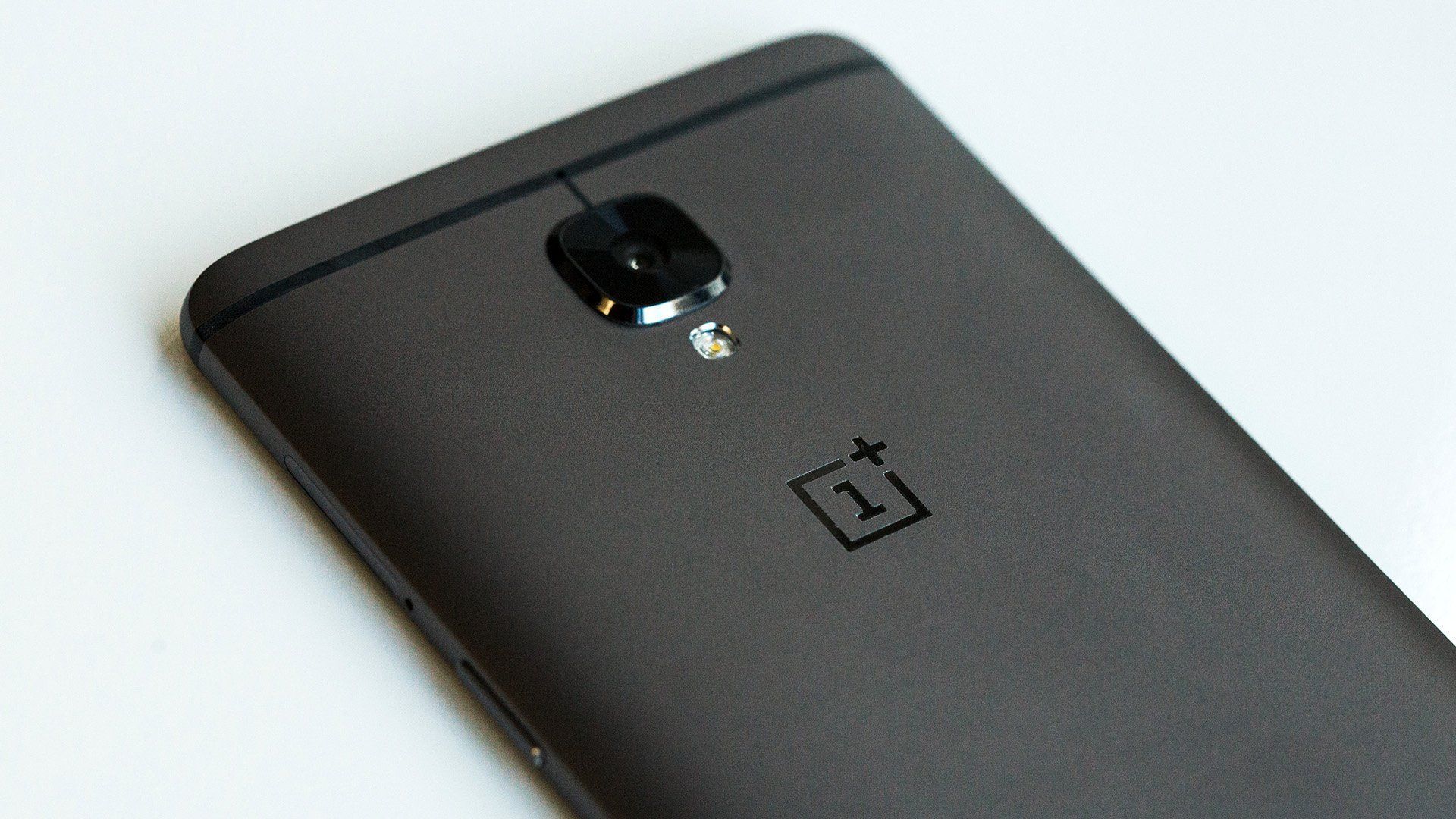 OnePlus has officially announced their announcement date for the OnePlus 5! The event will take place on June 20 at 12:00pm EDT. They have already set up a landing page with event details and will also stream the event live at the same page. "Focus on what matters" is the official tag for the event which eludes to a dual lens camera setup which will allow you to play with focus in the way you could with a DSLR.

We already know that OnePlus is planning on the camera being one of the main OP5 features as they earlier announced a partnership with DxOMark to create a great camera experience. OnePlus has also already confirmed that their next flagship will include a Snapdragon 835 and we also expect features like a 5.5" QHD display, 6GB of RAM, and a 3,000mah battery. The device may have a very similar design to the OnePlus 3 and 3T. Many are predicting this will be the most expensive OnePlus device so far. Previous OnePlus devices have been in the under $500 price range which has really helped to push consumers to their phone versus higher end flagships. OnePlus has become pretty popular over the past few years. Would you consider purchasing the OP5 if it lands at say $599 for the base model?

OnePlus 5 India release date: June 22. First large conference for OnePlus in India. Looking forward.
You must log in or register to reply here.

OnePlus Wants To Let You Test Out The OnePlus 5

OnePlus 5 Specs Leaked Ahead Of Announcement?

DxOMark Dishes Out Their OnePlus 5 Score