LG VS920 clears FCC with global support, Could be Revolution 2 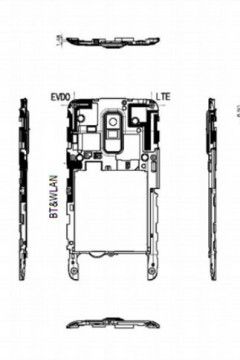 ​
In early August we showed you a Verizon MAP list that showed a LG VS920 which we believe will be the Revolution 2. The original Revolution has a model of VS910 so it makes sense. The VS920 just passed through the FCC, and the good news is that it will not only support CDMA and LTE, but GSM as well.

We also heard that the VS920 could have a 4.5-inch 720p screen. As of right now, the rumored launch is October 20th, which seems right on the mark with this FCC passing.

SOURCE: https://fjallfoss.fcc.gov/oetcf/eas...ame=N&application_id=936823&fcc_id='BEJVS920'
You must log in or register to reply here.