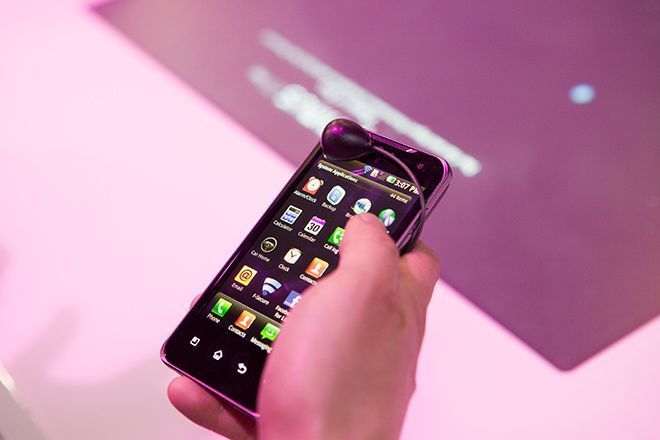 Korean company LG was the first manufacturer in the world to announce a smartphone equipped with a dual-core Tegra 2 processor (aka a "superphone"). However, LG has yet to find a carrier in the United States to sell the beefy handset; so far it's only officially available in Korea and a few European countries.
Hopefully LG finds a carrier in the states soon, because from my hands-on testing of the Optimus 2X, it's a fast, solid Android phone. Plus, it has a cool feature to hook it up to an external display.
Photos by Jon Snyder/Wired.com 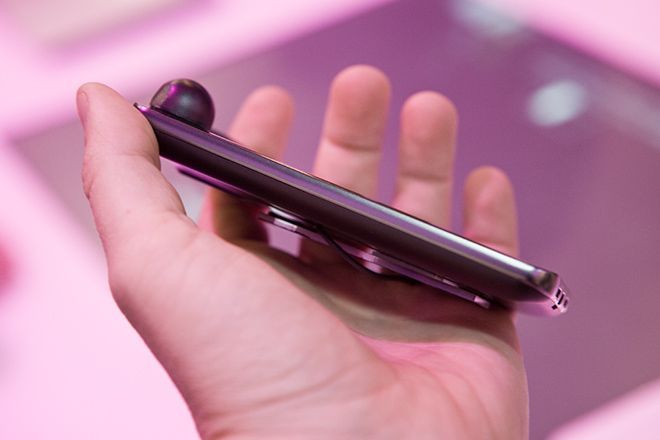 The Optimus 2X feels like a high-quality device when you hold it; the glass seems sturdy. 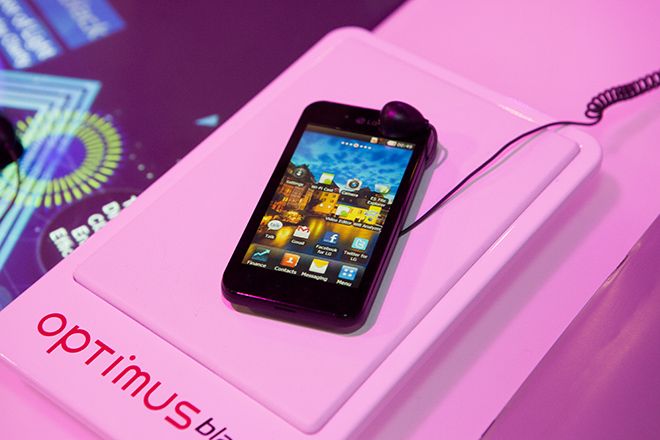 The Optimus 2X seemed very fast. The stuttery scrolling behavior that's so common on Android phones was nonexistent on the Optimus 2X, similar to my experience with the Tegra 2-powered Motorola Atrix. 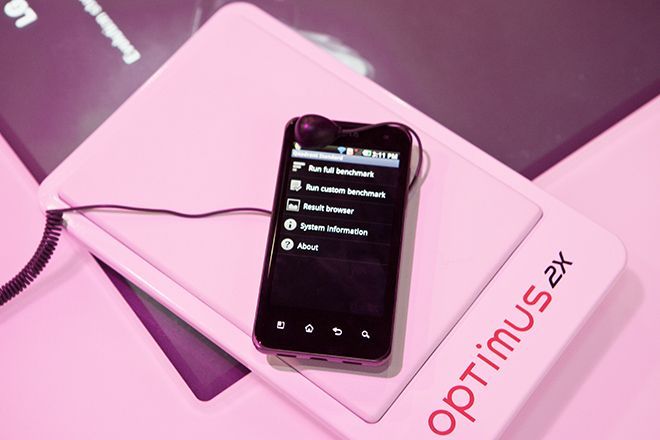 LG ran a benchmark test to demonstrate the speeds (since they created the benchmark, we take the results with a big grain of salt), and rich 3-D animations played very smoothly. 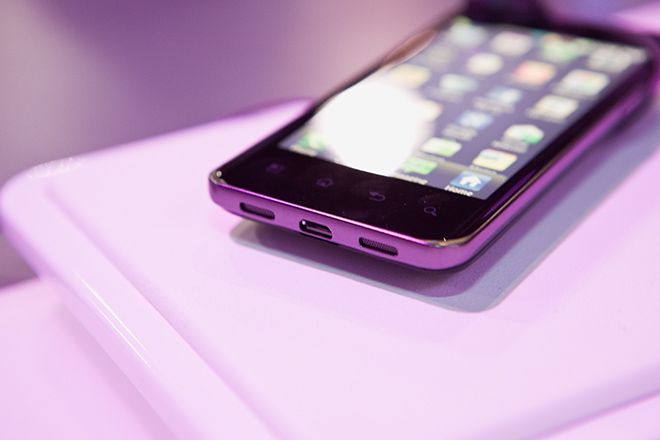 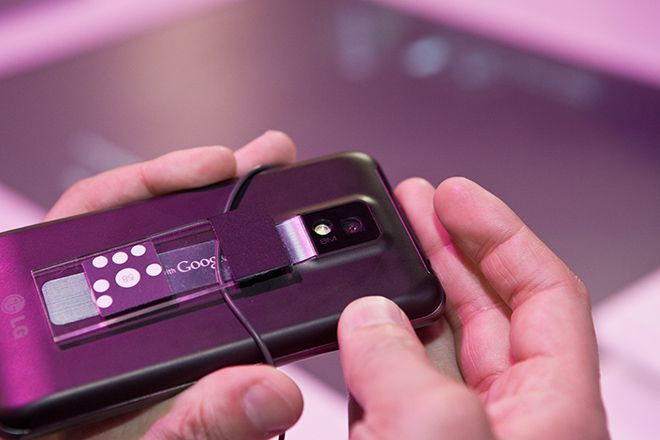 The Optimus 2X has an 8-megapixel rear camera. On the front, a 1.3-megapixel camera allows videoconferencing. 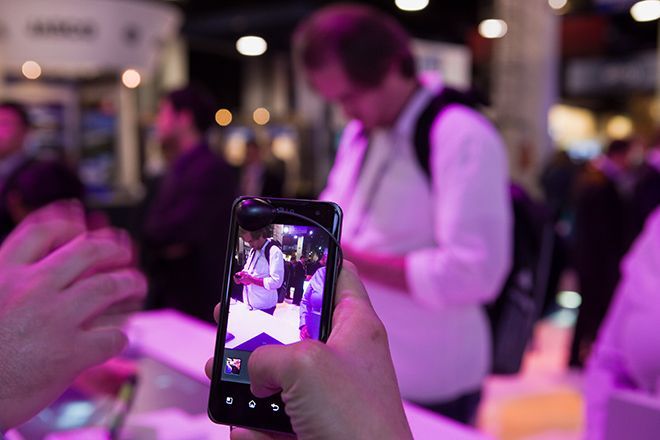 The Optimus 2X's camera app was quick and responsive snapping a photo. 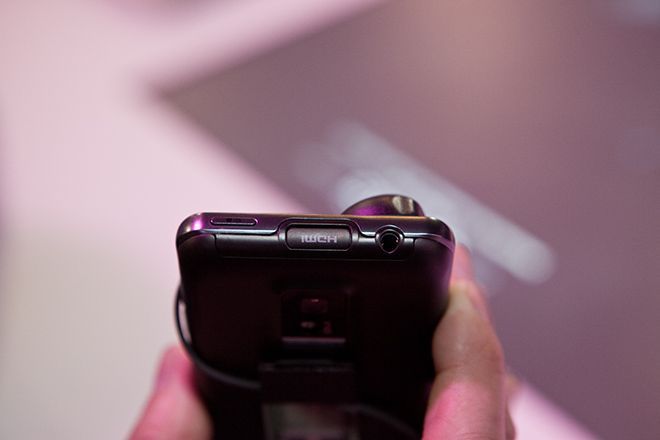 The highlight feature of the Optimus 2X is "HDMI mirroring" — an HDMI port for you to hook up the phone to any display with HDMI. 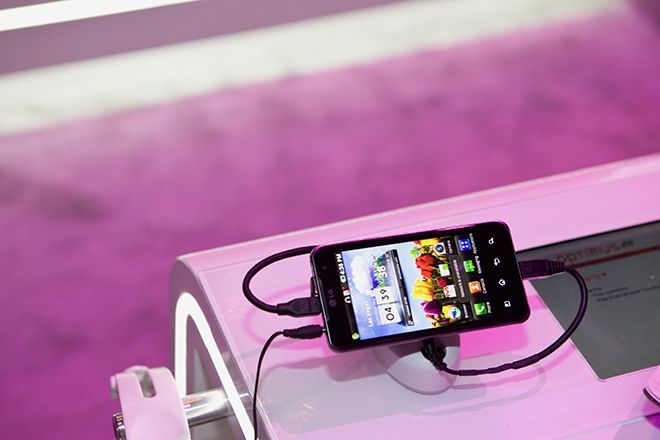 I connected the Optimus 2X to a large display, and it showed the Android's home screen. I see this as potentially useful for doing presentations in business meetings or classrooms. And of course, it will be nice for outputting movies or web videos from your phone. The mirroring effect was very snappy; I didn't see a delay between the phone and the external display. 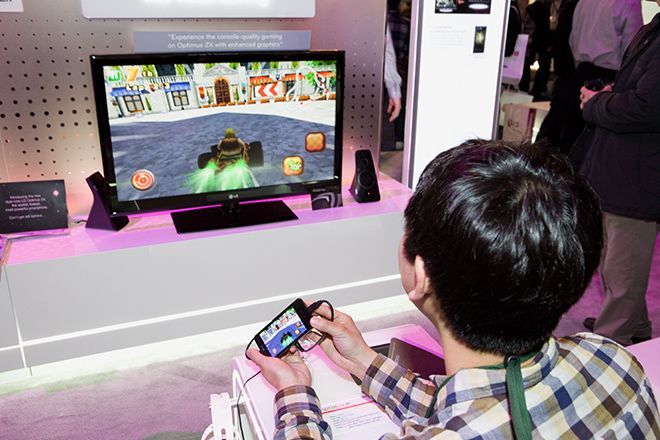 Another use case for HDMI mirroring is gaming. I tried playing a Shrek 2 racing game, which used the Optimus 2X's accelerometer to simulate a steering wheel. It was fun, but the game looked pixelated and frankly kind of crappy because it wasn't designed for a large display.
J

so beautiful.
You must log in or register to reply here.