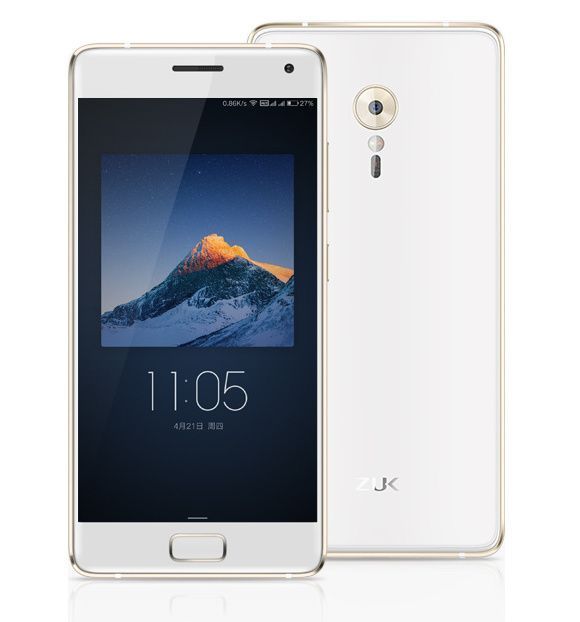 ​
The Zuk Z1 was one of my favorite budget devices of last year. It included all the internals and specs you would expect from a flagship. The design and build quality was on par with devices like the OnePlus 2 and Huawei P8. The main draw with this device was the inclusion of CyanogenOS.

The Chinese only version will set you back $415 while the standard version should be a bit less. We should know about pricing and availability for the international version soon.

via Weibo
You must log in or register to reply here.

The New ZUK Edge Is Sexy!

TWRP Recovery Available For The ZUK Z1 by Lenovo