The New ZUK Edge Is Sexy! 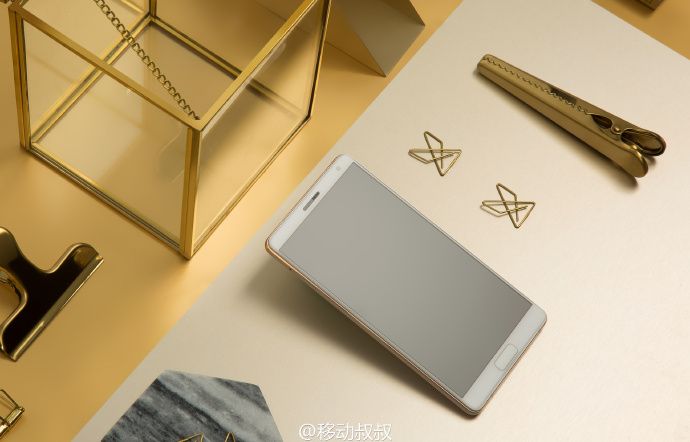 ZUK is the company that was successful enough in their smartphone manufacturing they were acquired by Lenovo who has decided to let them operate independently in the same way Honor operates independently of Huawei. The ZUK Z1 was one of the few flagships that ran CyanogeOS out of the box, and it was fairly popular on the global market. ZUK has just officially announced their new flagship the ZUK Edge.

The device gets its "Edge" moniker from the fact that the bezels have been minimized. The phone feature an 86.4% Screen-To-Body ratio. The Edge name however does not insinuate that the device features dual curved edges like Samsung "Edge" devices. The device does however feature a 2.5D screen which means all edges are slightly curved. The screen is a 5.5" 1080p. Other specs include a fingerprint scanner, Qualcomm Snapdragon 821 processor, and 64GB of internal storage. Their is a variant with 4GB of RAM, and a variant with 6GB of RAM. The camera is a 13mp shooter. The battery is 3100mah. The cost is $330 and $360 respectively. The phone will be available for purchase on January 1st.

specs and price match... 1080p screen and pretty small camera... I'd try it out...doubt it would work on verizon
A

Very nice characteristics worthy of the high end with a very good price, when compared with an Iphone 7 or Samsung S7.

TWRP Recovery Available For The ZUK Z1 by Lenovo