Xposed Framework brings hundreds of mods and customizations to your Android device and only requires that your device be rooted. Xposed and the associated modules bring many of the custom features from Roms to your phone. Earlier in the week the developer of Xposed Framework informed us that he will indeed be bringing Xposed to Nougat. Nougat has been out for quite some time now, and there are actually plenty of folks out there still running Marshmallow while they wait on the Xposed Nougat update.

Rovo89 the Xposed developer is currently working on getting the framework running on Android 7.0 Nougat. He has found difficulty in development of the project thanks to the changes to Android Runtime. The build has been slow gowing, but Rovo89 reassures us that he will have the update ready to go soon! 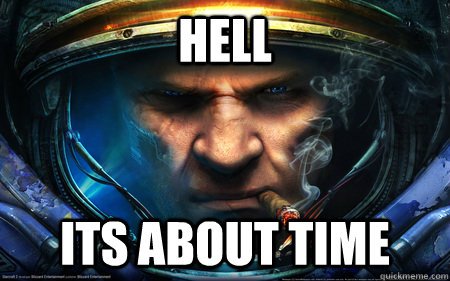 The best things come to those who wait.

Or, that's what people say when they have no choice but to wait.
You must log in or register to reply here.

Android 7.0 Nougat Features On Most Devices!