Android 7.0 Nougat Features On Most Devices! 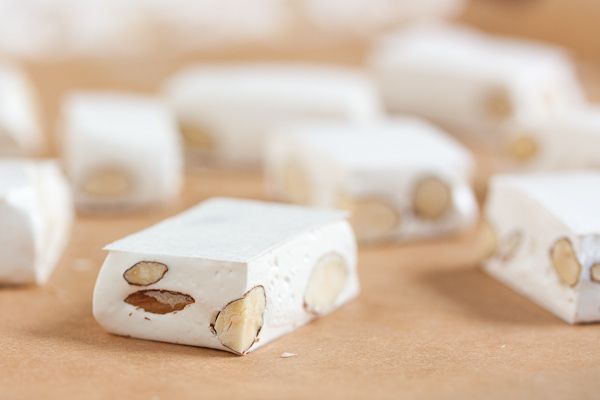 ​
Ok I know this probably seems like Xposed day, but I have just one more Xposed story to share with you. If you want to check out some of the Android 7.0 Nougat features on your non Nexus device now you can. A few days ago an N theme was released for devices running CyanogenMod 13. The only downside is that the theme can only give you the look and feel of Android Nougat. If you want the features you will have to look elsewhere.

Android N-ify is the module that brings you pretty much every Android Nougat feature to any device running a stock AOSP rom. This is not intended to work well with devices that have a heavily modified Android skin overlay. Devices made by Samsung and LG won't be as compatible for instance. Head to the link below to grab the module.

"If you want the features you will have to look elsewhere. Android N-ify is the module that brings you pretty much every Android Nougat feature..."

Just washed your editor and can't do a thing with it?
You must log in or register to reply here.