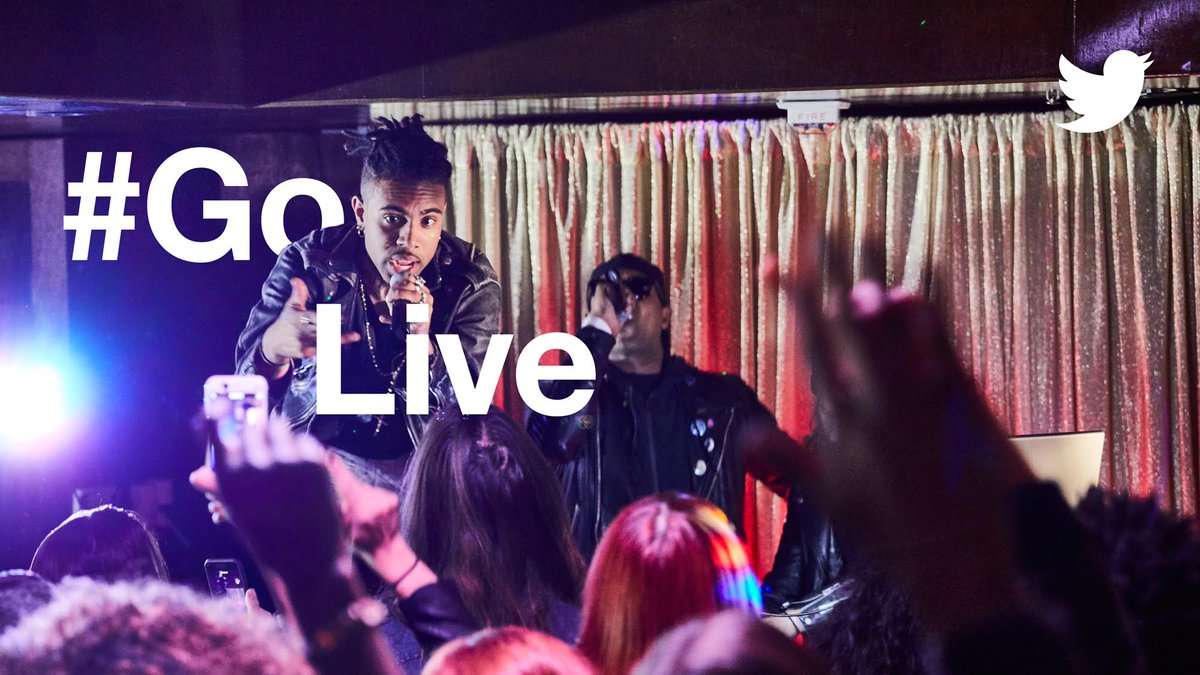 It seems like 2015 was the year of live video. I can remember spending hours per week on Periscope. Of course there were a few scopers that I followed pretty regularly, but I also found it very interesting to pick a place on a map and see what random scopers were up to. One of my family's favorite places to visit via Periscope was Disney World. There were always a handful of people live streaming from within the parks at the peak of Periscope's popularity.

Youtube would not be outdone by a startup app (or maybe they began taking the app seriously after it was acquired by twitter) and quickly launched their own Live streaming service. Amazon even decided to jump in on the trend and picked up Twitch for $1Billion. Out of all of these services it seems like Twitch has been the only live streaming service with staying power. Popularity of Periscope has diminished. I do still see some youtubers live streaming on youtube from time to time.

Twitter has finally decided to kill of periscope it would seem. They just launched live streaming within twitter. To go live simply post "live" then set up your shot and broadcast. You will then be broadcasting to all your Periscope and Twitter followers. It could be argued that this is better since you would auto notify your followers and not have to specifically share that you have gone live to your twitter followers. The update should arrive on your device any day if you are looking forward to trying this out.

Periscope Is Now Available For Android!

Periscope Brings Some Much Needed Changes In Latest Update