The Galaxy S9 Already Has A Codename 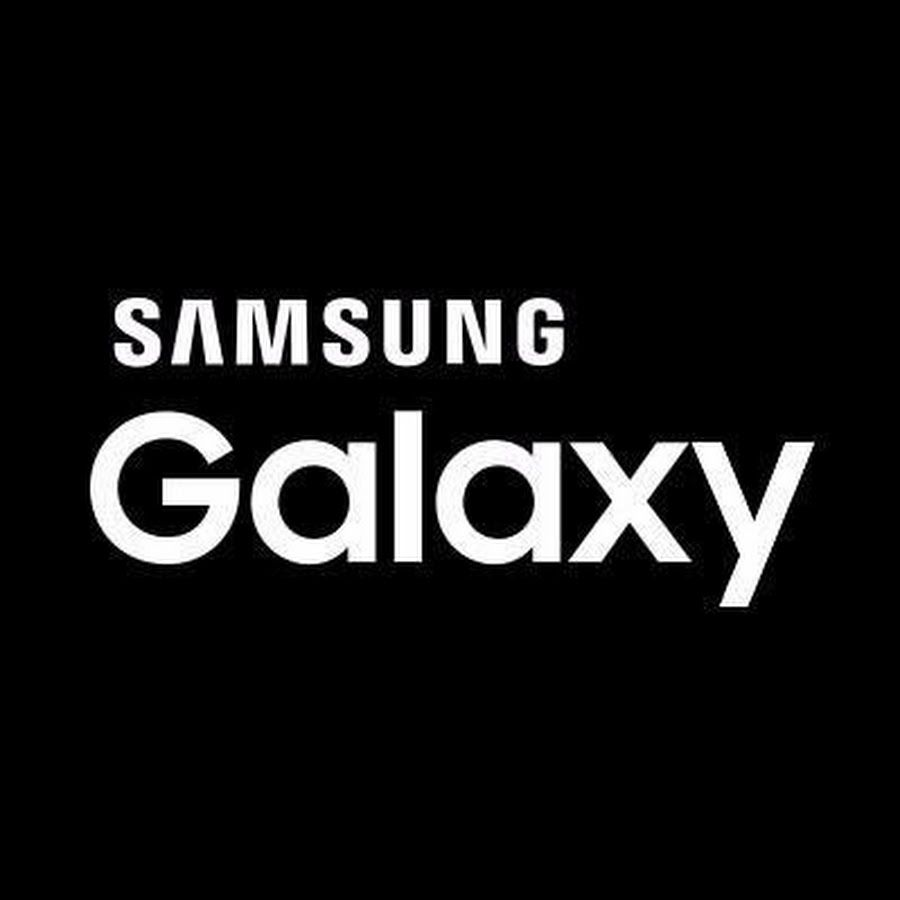 Of course with the success of the Galaxy S lineup over the years we all knew that Samsung would immediately begin work on the next iteration of the device. It has now been revealed what the firm has named the S9 internally. The codename for the S9 and S9 Plus will be "Star" and "Star 2". According to sources Samsung has also accelerated production of the components for these devices. It has started early so that it can possibly start full on production later in the year. This means that we should begin to start receiving leaks pretty early with these devices. All we can do at this point is speculate about what the S9 might feature as there is really no way of knowing for sure this early.