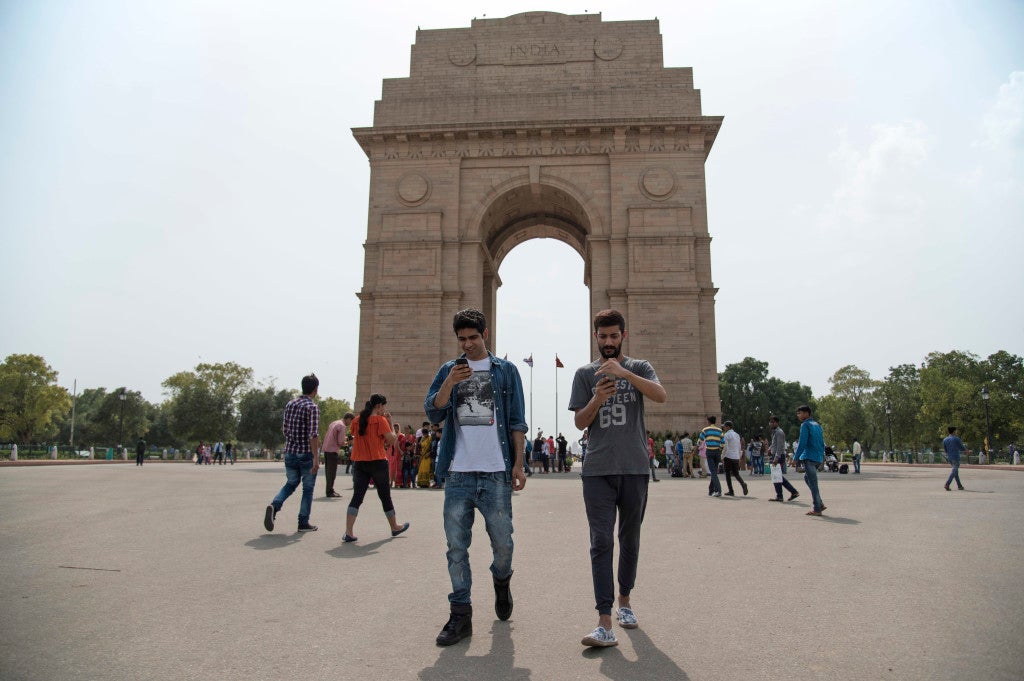 ​
It may seem like too little too late, but India will finally be getting access to the official PokemonGo app starting today. This is possible because of a partnership Niantic has formed with Indian Telco Reliance Jio. The game is available starting today for both iOS and Android phones on the network.

“We are delighted to partner with Jio to launch Pokémon Go in India. It’s exciting to see Pokémon fans in India step out and explore their neighbourhoods in search of Pokémon and Jio’s disruptive high-speed 4G LTE Network will be an excellent way to experience the game,”
Click to expand...

The game has been downloaded by more than 500million people globally. Who knows maybe they can see those numbers increase by quite a bit since they are launching in a country that houses 1/8th of the world's population!

via IndianExpress
You must log in or register to reply here.

100 Million Installs For PokeMon Go, and $200Million in first Month