Patent Office Goes Off the Deep-End; Awards Apple with Patent for Rounded Rectangle

When you see news like this, it just makes you wonder if you are living in a whole different dimension than other people. Apparently, there is a dimension where logic and reason are replaced by idiocy and madness. The United States Patent and Trademark Office (USPTO) recently awarded a patent to Apple for literally a rounded rectangle. (Feel free to facepalm repeatedly now.)

The specifics of the patent relate to the iPad's "ornamental" design feature encapsulated in US Patent D670,286 for a "Portable display device." Here's a quote with some additional detail,

The '286 patent awarded on Tuesday appears to give Apple the exact patent the Samsung and Apple critics have erroneously claimed that the '889 patent was. The patent includes a number of drawings of the original iPad design, with most of its uniquely identifying features in dashed lines. As stated in the patent description, "broken lines in the Figures show portions of the portable display device which form no part of the claimed design."

The only unbroken line in all the figures is the outline of the flat, rounded rectangular front face of the device. All the other identifiable features, such as the speaker grille, round home button, display size, Dock connector, or even its curved back, are not covered by this design patent.
Click to expand...

It's important to note that it is unlikely this patent will actually make much difference for Apple in the courtroom, because there are almost no competitors creating devices that are direct duplicates of Apple's design. Still, the fact that an actual thinking human being made this decision says sad things about the survival of our species... 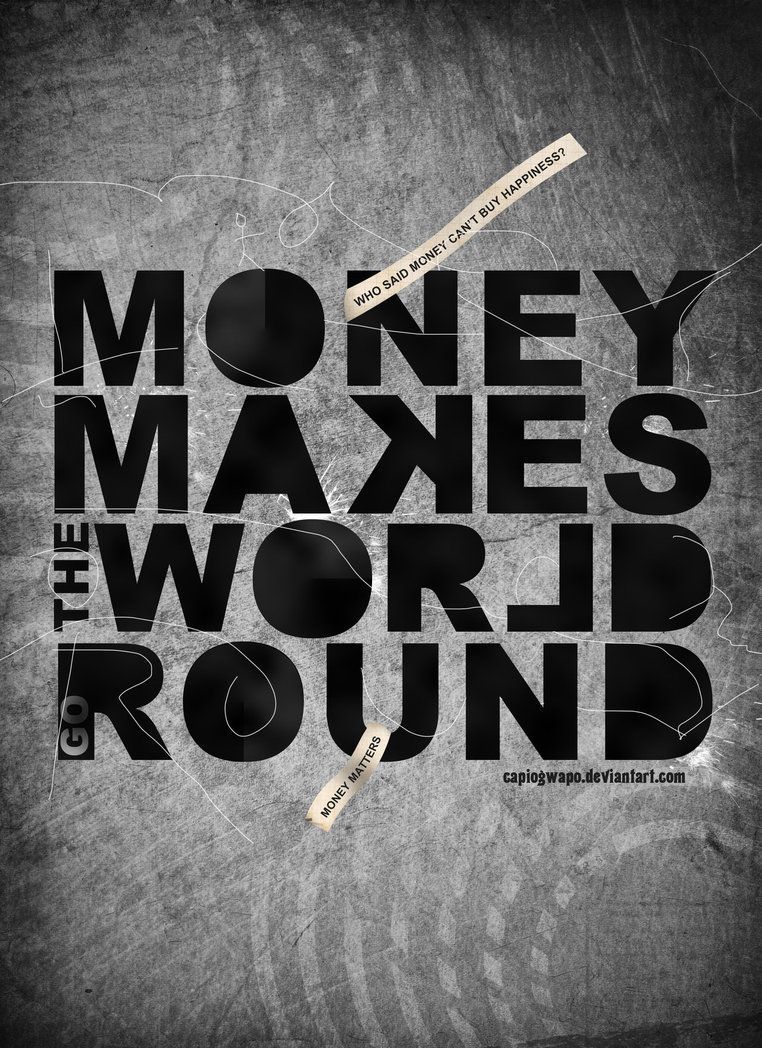 Looks like the patent office is for sale. :frown:

Tonight we dine in Hell!

I'm gonna go file a patent on "asinine patents" and see how far I get.

What I wonder about if previous art. There were tablets before the iPad and they were rectangles with rounded corners.

Wow, the patent office must be corrupt or have some of the dumbest people on the planet.

I am so glad TVs were made before the patent wars. I couldn't imaging watching Sons Of Anarchy on a 55 inch circle in the basement.

When I grow up I want to be an Apple patent lawyer.
K

You have to think Apple's lawyers have an internal competition to see who can get the most ridiculously stupid patent. They have their winner. Although if someone can patent a circle it might be a toss-up.
K

jspradling7 said:
When I grow up I want to be an Apple patent lawyer.
Click to expand...

Why wait? This one looks like it could have been submitted by someone's 3rd grader.
J

JohnnytheK said:
What I wonder about if previous art. There were tablets before the iPad and they were rectangles with rounded corners.

Wow, the patent office must be corrupt or have some of the dumbest people on the planet.
Click to expand...

What mind boggling to me...is how can they say bounce back is invalid...and turn right around and give Apple this? Do the ppl at the USPTO ever work together? Is everybody doing their own thing, then when some months go by ppl working on patents for the same company.... their paths finally cross and they have a pow wow?

Seems like a serious lack of working together at the USPTO...or a case of shooting first, asking questions later. Seems like they give the OK for many things....THEN go back and see if its valid or not. Thats bass ackwards if you ask me.

At first I thought it was a pretty funny joke.

Then I realized you were serious...

Starting to wonder if Apple hasn't kidnapped some relatives of patent office employees! Can you imagine if this kind of crap happened in other markets? Ford patenting a mode of transportation that rides on for wheels. GM patents a round steering wheel. Dodge patents keys that are inserted into ignition. Whirlpool patents washers and dryers that are boxed shaped.... It would be a nightmare.
J

This image shows just how innovative Apple is and they should protect these unique designs!!!!! Yes this is one of the designs Apple got a patent for....

Does this patent say that the exact design of the iPad and such can't be copied, or anything vaguely similar?
OP

Narsil said:
At first I thought it was a pretty funny joke.

Then I realized you were serious...

Best post response.... EVAAR!!! LMAOROFLLOL!!!!! Now my stomach hurts from laughing so hard. Thank you. I needed that.
You must log in or register to reply here.