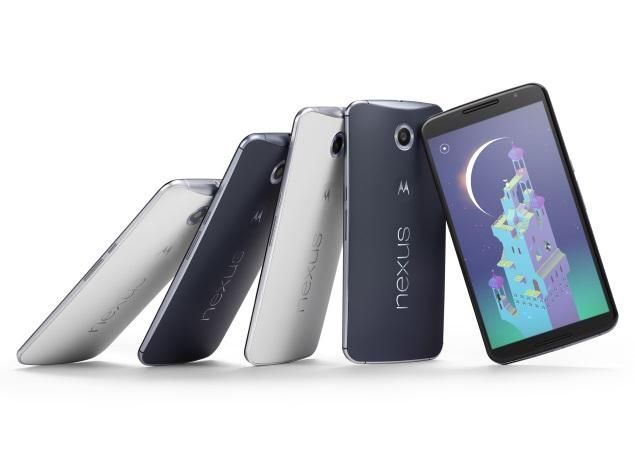 ​
One of the main selling points to the Nexus lineup was the promise that they would be among the first to receive updates from Google when new versions of the Android OS came out. Google has done an excellent job at keeping even some of their older devices updated. They have already officially announced the end of support for the Nexus 5, but the Nexus 6 still lives on and is still a pretty solid device to this day. Nexus 6 users have been expecting the Android 7.1.1 update for a while, but it seems that they will have to wait just a bit longer.

According to Android Police the Nexus 6 by Motorola will see the update in January. The update will come with new emojis, new app shortcuts, and more. We likely will not see the inclusion of Daydream VR. Apparently a few bugs are all that stand in the way of the release of the update. Google is not obligated to provide the update since the Nexus 6 is outside of the promised 2 year window.

Nougat released: August 22, 2016
2 months before the Nexus 6 would have been EOL

Nougat should have been available for all all Nexus devices that were in the 2 year window period.
You must log in or register to reply here.

Google Rolls Back Nexus 6 To Android 7.0 Via Update

Nougat finally arriving for Nexus 6 devices "in the coming weeks"