Nougat finally arriving for Nexus 6 devices "in the coming weeks" 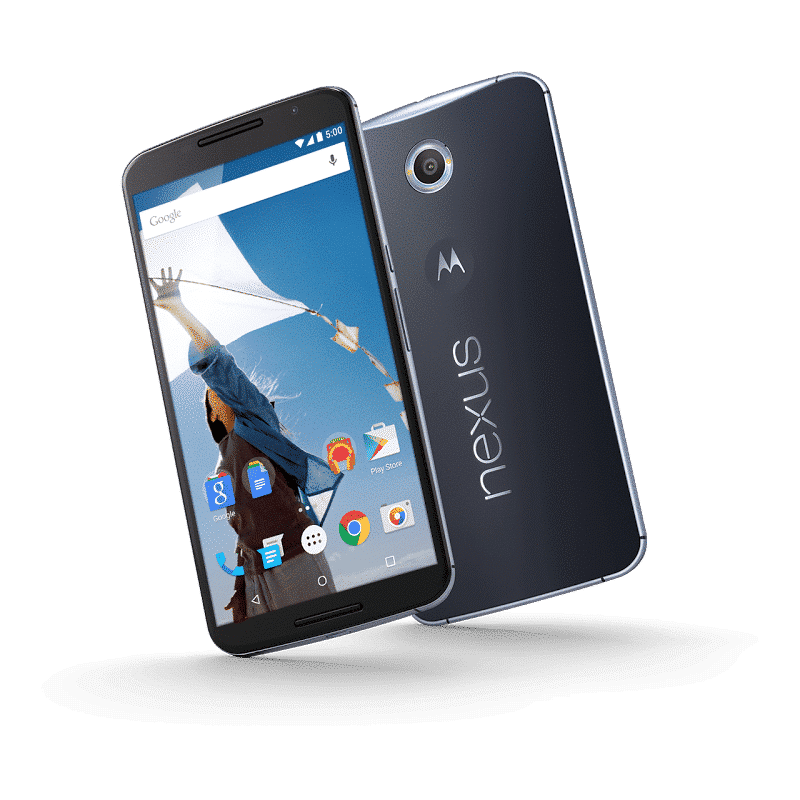 File this one in the "It's about time" drawer.

Android Police is reporting that Nougat will finally be coming to Nexus 6 and Nexus 9 lte devices in the coming weeks, though they have no concrete timeline at this time.

This is another in a short list of very strange occurences with the Nougat rollout. Factory images have taken longer than expected to be posted, the Nexus 6P OTA was mysteriously delayed, and battery issues have plagued Nexus owners who upgraded via the beta program as well as those who waited for the official OTA.

You may still be able to get Nougat before the official rollout on these devices by joining the Android Beta Program at https://www.google.com/android/beta.

How has this update been for you?

Feel free to share your comments in the thread below.

Its upsetting to think that the Droid Turbo is almost the same device and Still on 5.1. Thank you Verizon. Go to ----! lol

7.0 is pretty nice on the Pixel C. Nothing to get crazy about however!
OP

hammerhead13 said:
Its upsetting to think that the Droid Turbo is almost the same device and Still on 5.1. Thank you Verizon. Go to ----! lol
Click to expand...

It's a shame that more "average customers" aren't as informed as those of us on forums like this. If they got real pressure from a majority of users instead of a minority like us that truly care, we might see better results from carriers & OEMs alike.

Even just security patches have been disheartening.

tgyberg said:
7.0 is pretty nice on the Pixel C. Nothing to get crazy about however!
Click to expand...

In my opinion, they should've held the release of the Pixel C for Nougat. I get that they were trying to meet the launch of the new Surface devices & iPad pro, but multi-window, if no other feature from Nougat, should have been available out of the box on that device.

Have you noticed any significant change in battery life since the update?

I'm sure a tablet sitting on a desk or shelf when not in use is affected differently by the new "Doze on the go" than a phone that's in your pocket getting jostled more often.

I have 7.0 on the Nexus Player, no big difference. I won't download the official or go back to stock to take part of the beta. I'll just wait for the roms to catch up

Tapped from a Nexus 6
OP

CJM said:
I have 7.0 on the Nexus Player, no big difference. I won't download the official or go back to stock to take part of the beta. I'll just wait for the roms to catch up

I thoroughly loved Nougat on my 6P, if it wasn't for the battery drain.

Now that I've got the Moto Z with MM, I still find myself a few days later trying to do things that are Nougat specific.

I was having other issues with my 6P prior to the update and did quite a bit of trouble-shooting with no real success and I got a great deal on the Z, otherwise I'd still be using the 6P as my daily driver. But, even though I'd like it to have Nougat without the battery drain, I'm loving the Z so far too.

I won't lie, it's handy when it works on the first try. Guess I need more practice though, because sometimes it's *chop chop*grunt/curse*chop chop* & that's not any faster than *swipe tap*.

Some folks do seem to have a hard time with it at first. You'll be first timing it quick.
OP

PereDroid said:
Some folks do seem to have a hard time with it at first. You'll be first timing it quick.
Click to expand...

That's what she said.

Just a harsh reminder, the Nexus 6 is eol'd for this October Check and update your Android version - Nexus Help

Tapped from a Nexus 6

Its is coming up to it's 2yr Anniversary. Phone was released in End of Oct. 2014 I believe. The Beauty of the Nexus 6 is that there will still be Custom Roms available and it Still is a Beast of a Phone to Run them down the Line.

^ Yea I know but it just seems like the time flew by! And yep, the phone still rocks
You must log in or register to reply here.

No Force Encrypt Nougat For Nexus Devices For Manual Flashers