New Cardboard App Helps You Prep For Your Next Speaking Engagement 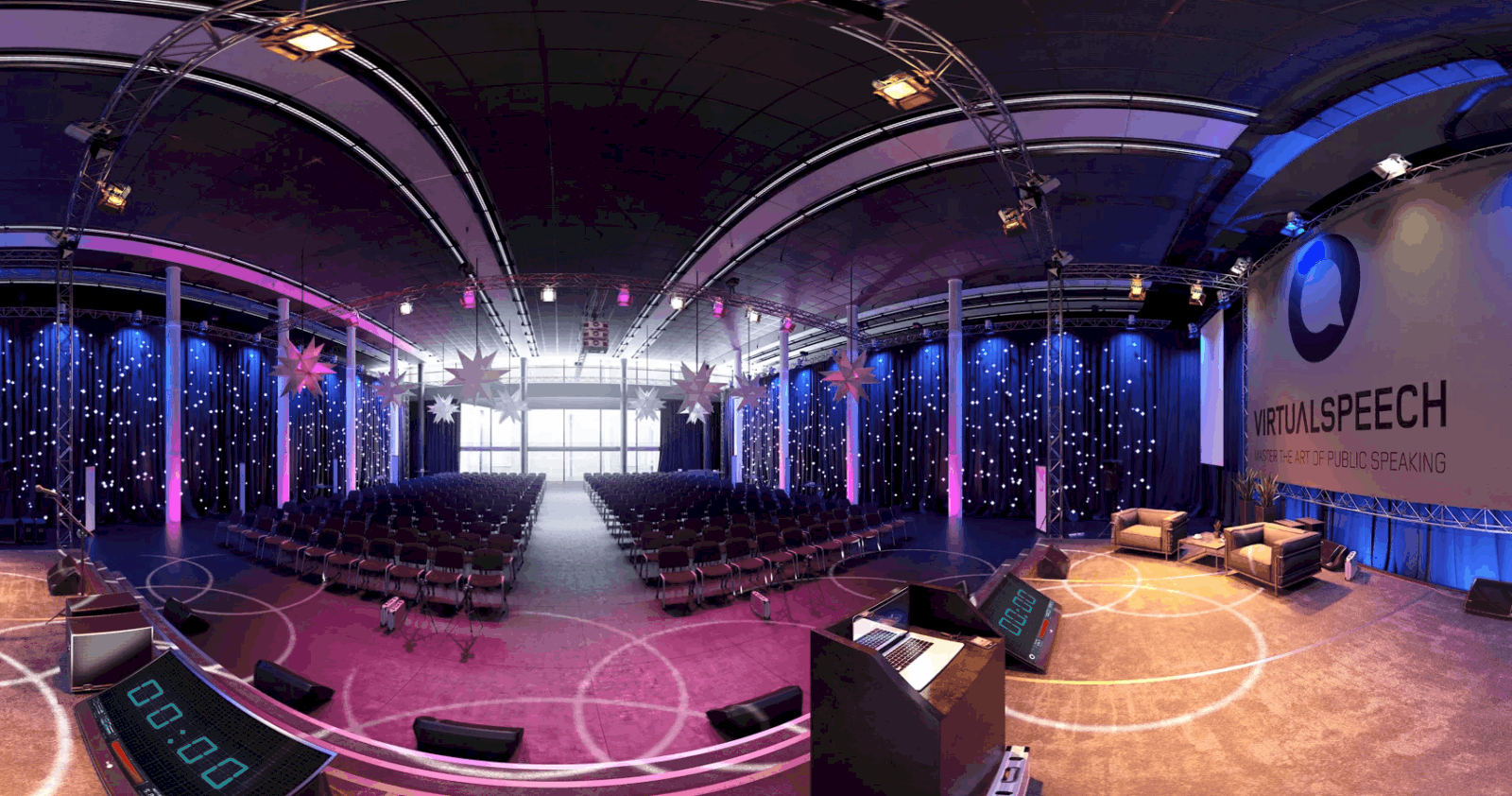 A recent survey showed that the number 3 most feared thing in the USA is death, number 1 is public speaking. This means that more people would rather die than speak in public! Google cardboard has been good for all sorts of entertainment, but now it can be used to help you overcome the fear of speaking in public.

Public Speaking for Cardboard is an app that throws you up on stage in front of a crowd. There are two venues one smaller venue with a similarly sized crowd and a second larger venue with several dozen people. The venues each have a screen that you can use to show slides. There is even a timer which shows you how long you have been speaking.

This is a great alternative to talking to yourself in a mirror, practicing in front of family, or imagining the audience is all in their underwear. Grab this app from the link below.

via Play Store
You must log in or register to reply here.

New Canalys Report Indicates Android Apps May be Too Expensive

How to be safe, find trusted apps, & avoid viruses - A guide for those new to Android
2