HTC U With Snapdragon 835 Shows Up In Antutu Benchmark! 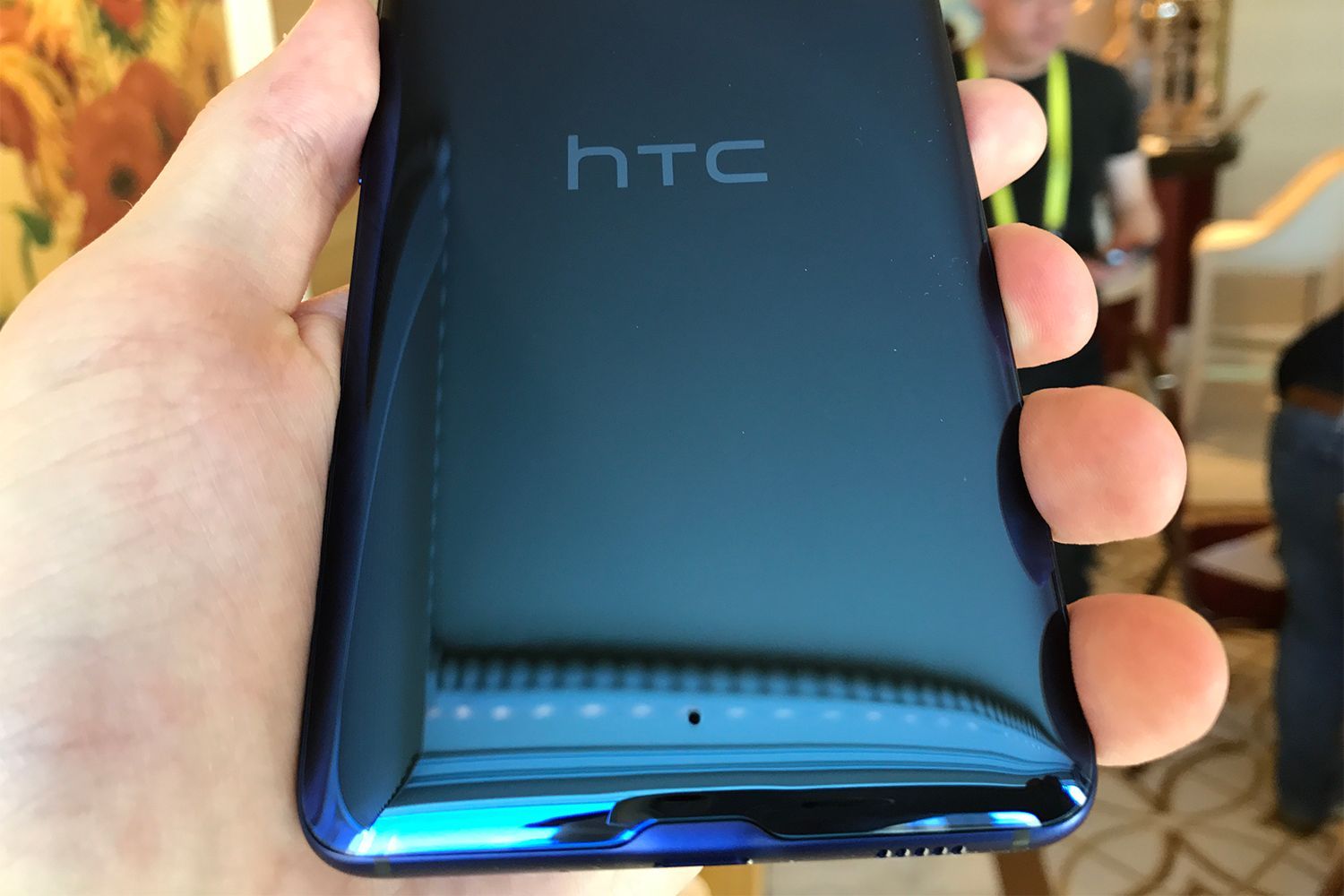 The release of the HTC U Ultra was so lackadaisical. It was hard to find anyone who was actually interested in the device. All it really had going for it was an attractive design and decent camera. The scathing reviews by most of the tech community didn't help much and neither did the over the top pricing. It looks like HTC is working on a true flagship device for 2017 after all. An unannounced HTC device with Snapdragon 835 processor has shown up in Antutu benchmarks.

HTC had earlier announced that they would be eventually releasing a phone with the new Snapdragon. This may be that phone. Other specs for the benchmarked phone include a 12mp front facing camera, 16mp rear camera, QHD display, 4GB of RAM and 64GB of onboard storage as well as 7.1.1 Nougat. Now that sounds like a genuine flagship. It is too bad Samsung hoarded all the Snapdragon 835 chips from the initial batch. Either way it is exciting news to see that HTC will eventually have a true flagship of their own. Because of the Snapdragon availability we may not see this phone launch until some time in May or later. Is anyone skipping the Galaxy S8 in anticipation of this phone?

Both The Exynos And Snapdragon Versions Of The S8 Show Up On Antutu!

HTC U11 Shows Up On GFXBench Ahead Of Announcement

Benchmark May Out The LG G6 CPU