Hey everyone,
My Gnex will randomly drop any and all data connections out of the blue. It has happened several times, and usually the phone just searches for an picks up a signal again. But sometimes this has also led to periods of no connection at all. It has only happened twice and usually lasted the better part of an entire day. Right now I am in the middle of another service drought, so if this isnt a common or known issue, Im going to try and get a replacement tomorrow. I love this phone and I dont want to switch to the razr, so hopefully I got a lemon and this isnt the norm.

My Sony xperia and my OG droid neither experienced anything like this, and usually I never run out of 3g coverage, so i dont think its my location.

And literally every connection to the outside wireless world is dropped when my gnex does this, I even had my first dropped call on verizon the yesterday when it dropped and picked back up a new signal. Right now I cant even send texts.

Bluetooth, gps, and wifi still work as far as I can tell

Im rooted and running stock aokp 20, although this issue has occurred on many roms, and I had the hard signal drops when i was stock and locked.

Any thoughts would be greatly appreciated, Thanks

It was a big enough problem with mine and my wife's Galaxy Nexus' that we returned both of them. She got the Razr and I got the Rezound.....We live in a great signal area in Houston, TX (4G) What was previously a problem is now no longer an issue with the 2 new phones.....4g all the time every time with Razr and Rezound.....This being said, I thought my G.NEx kicked major A!@@# awesome phone....just couldn't wait for them to figure out the problem with data connection....had to have data working more consistently..when they get it lined out I may go back and get another one. If you'll go to Nexus/General Discussions/ there's a pretty big thread about it on the first page.

Running scotts ics rom the senseless is identical to the nexus and sense vs has sense. Basically since running that its made my transition easier. 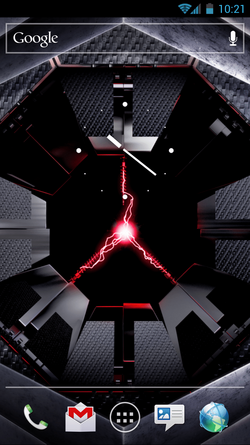 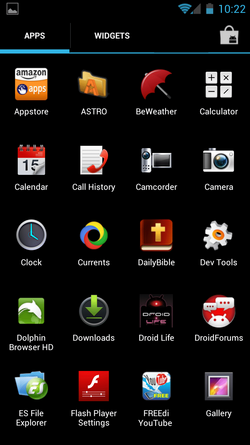 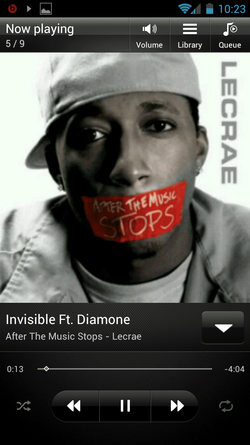 Do I have a lemon?

K
signal is weak with my GN