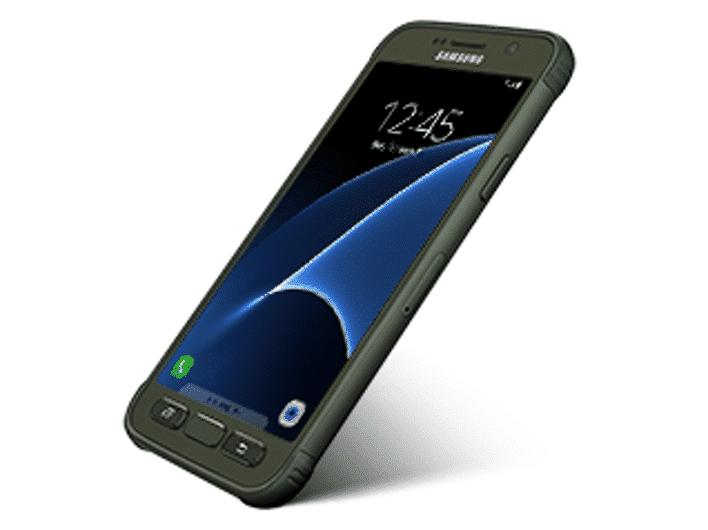 One of the biggest complaints facing the Galaxy S8 and S8+ has been the less than average durability. Several of my youtube buddies have announced over twitter that the S8 was the first device whose screen they cracked. I have even seen many commentors on my videos say that the phone screen cracked from just a foot or two with a case.

If you are looking for a more rugged option the Galaxy S8 Active may be on your radar. Over the years Samsung has released a ruggedized option of their S lineup a few months after releasing their latest handset in the series. The S8 Active has just passed through the FCC and should be ready for release soon. The phone has protected corners and sides, and an AT&T logo is present on the back. The Active series normally has hard keys on the front. If this is the case the phone may be lacking an infinity display. We don't know exactly when this will be released but it should be soon!

there's buttons on the photo??? I thought there were not any buttons on it.

me just sayin said:
there's buttons on the photo??? I thought there were not any buttons on it.
Click to expand...

I don't think anyone really knows yet. There were also early rumors that Sprint & Verizon might get the Active this year...and other rumors that say its still AT&T only...

When it will be release in Pakistan?
You must log in or register to reply here.

New Galaxy S8 Reports The Inclusion Of An "Infinity Display".