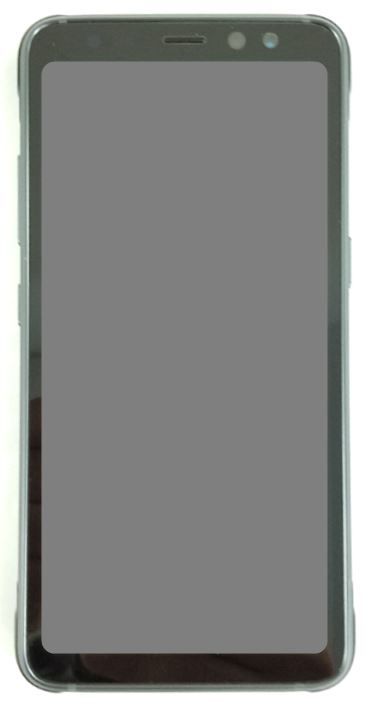 Samsung revealed earlier this month that they are working on a rugged version of the Galaxy S8. Samsung generally likes to release an active version of the S lineup a few month later. We finally have some renders revealing the design of the S8 Active. The renders indicate that this variant will feature a flat design ditching the curved display. With that being said the phone looks incredibly similar to the LG G6.

The S8 Active will have a slightly thicker body which should be resistance to drops, bumps, and knocks. The phone should feature similar specs as the Galaxy S8. This means we should expect a Snapdragon 835, and 12MP rear camera and an 8MP front facing camera. The model number SM-G892A which was leaked is expected to be the AT&T variant of the Active device. This is expected to be released in June.

Samsung Forces LG To Use The Snapdragon 821 In The LG G6?!