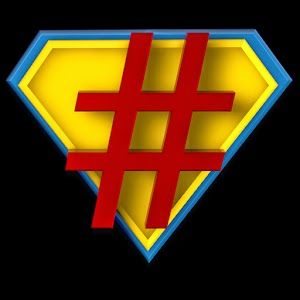 ​
Today Chainfire made more headway with SuperSU. He released version 2.27 a few days ago with much success. In fact there was't much at all wrong with that version other than some minor compatibility issues with a few devices and the latest versions of TWRP. Today he has released SuperSU 2.30 for testing. Chainfire feels like this version should be stable enough to release to the Play Store, which means we will finally have a stable root for Lollipop! Barring major reported issues this will be released on the Play Store tomorrow.

Via +Chainfire
You must log in or register to reply here.

Chainfire says there will be more issues with ROOT apps in next version of Android.