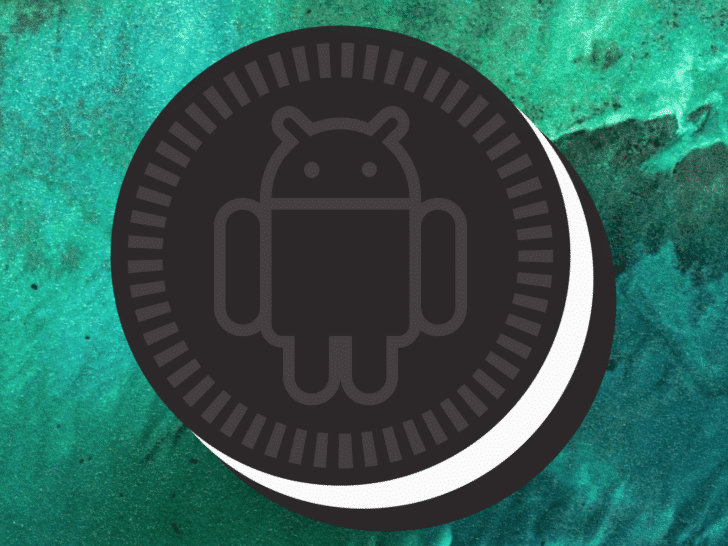 Now that the latest version of Android 8.1 DP is starting to roll out to devices you are probably wondering what all has changed and whether or not it is worth the trouble to install this early developer preview build or not. Here are a few changes we have noticed right off the bat.

Notifications in Android 8.1 DP have received a significant change. Apps can only make a notification sound once per second. Alert sounds that exceed this rate aren't queued and are lost. It is always so annoying to turn your phone back on after it has been dead for several hours to be instantly inundated with hundreds of rings and vibrations from all the notifications that have managed to pile up. This update is intended to fix that situation.

Android 8.1 DP removes the option in settings to "Keep Wi-Fi on during sleep". Being able to kill wifi when your device goes to sleep is huge in saving precious battery life. We aren't sure why Google has decided to remove the option. Maybe they determined it was a safety hazard to not be able to receive notifications when the phone went to sleep?

Another change in Android 8.1 may have some of you on edge. With the PIxel 2 and Pixel 2 XL Google decided to tune the display colors to sRGB. This is great if you are someone who wants muted more natural colors, but for those of us used to punchy vibrant colors on OLED displays the colors are less than exciting on these new Pixel devices. We were hoping that Google would send out an update to allow us more control over display colors. The OG Pixel and Pixel XL each had Picture color mode sRGB toggle in Developer Options which allowed for the more saturated colors. That option has been removed keeping in line with the new Pixels.

Google has added automatic Dark/light themes to devices outside of the Pixel lineup in Android 8.1. If you have a lighter wallpaper you get the light theme and the same can be said for dark wallpapers and dark themes. There is also an API which allows third part launchers and other apps to take advantage of the auto theming feature.

Android 8.1 adds a search bar to the top of the settings menu just like on the Pixel 2. The bluetooth battery indicator feature will be available on all devices. This adds a battery level indicator next to your bluetooth toggle on your notification panel showing the battery level of your connected bluetooth device. Android System notifications now have a new Oreo logo next to them. There is also a new double stuffed Oreo Easter Egg. There is now a dimming nav bar in the settings menu. The new power menu is included in the update. The rest of the changes are mainly background changes that will be very important to developers. The Developer Preview is now rolling to devices enrolled in the Android Beta Program.

interesting changes. I am still waiting for 8.0. to bad I won't see it till next year.

me just sayin said:
interesting changes. I am still waiting for 8.0. to bad I won't see it till next year.
Click to expand...

And this exact reason is what guides my hardware purchases.

Only noticed because I was watching Flossy Carter's review of the Pixel XL2 and he pointed out it was missing on the 2XL.

I didn't use it anyway but not sure why Google would remove it now. 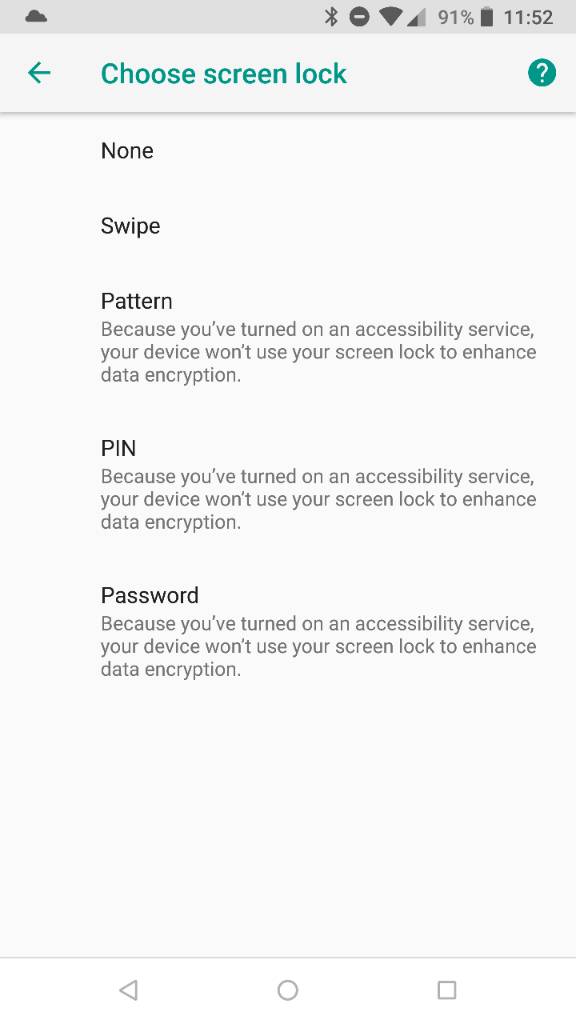 I wonder if that many users use face unlock.

Only noticed because I was watching Flossy Carter's review of the Pixel XL2 and he pointed out it was missing on the 2XL.

I didn't use it anyway but not sure why Google would remove it now.

It's there and working as fast as it can be. 8.1 is running so smooth on my 6P almost make me not care about upgrading to the 2XL (keyword is almost).
You must log in or register to reply here.

Some Bugs Are Popping Up On Pixel Devices Running Android 8.1

Factory Resetting Your Phone On Android 8.1 May Brick It.