Okay, these aren't the greatest pictures. I did get to spend a few mins with each phone, but I couldn't get any where near the Xoom. The reps from Samsung wouldn't let me photograph their phone, (which they kept calling "4G Android Phone" so no name yet) but at VZW the reps were much easier to distract, so my wife would take the picture or run interference with stupid questions. Motorola had reps guarding all the Xoom tablets but nobody near any of the phones. 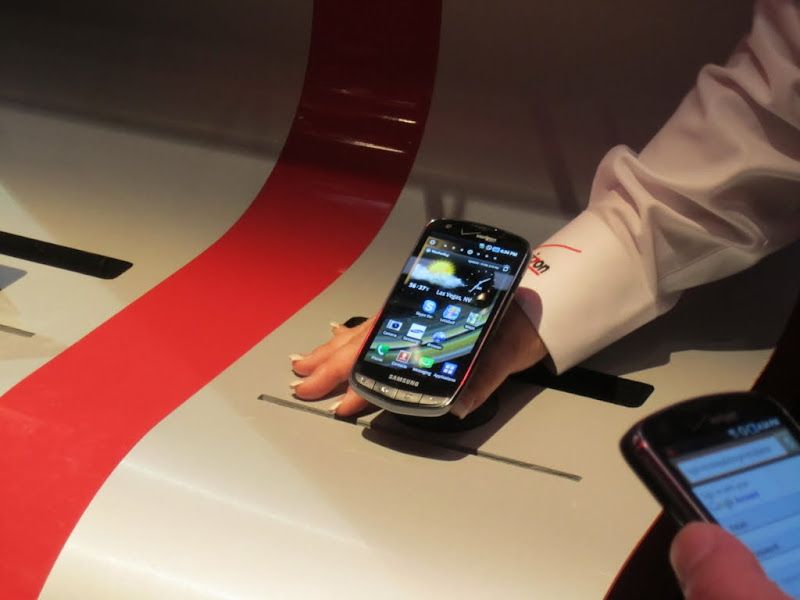 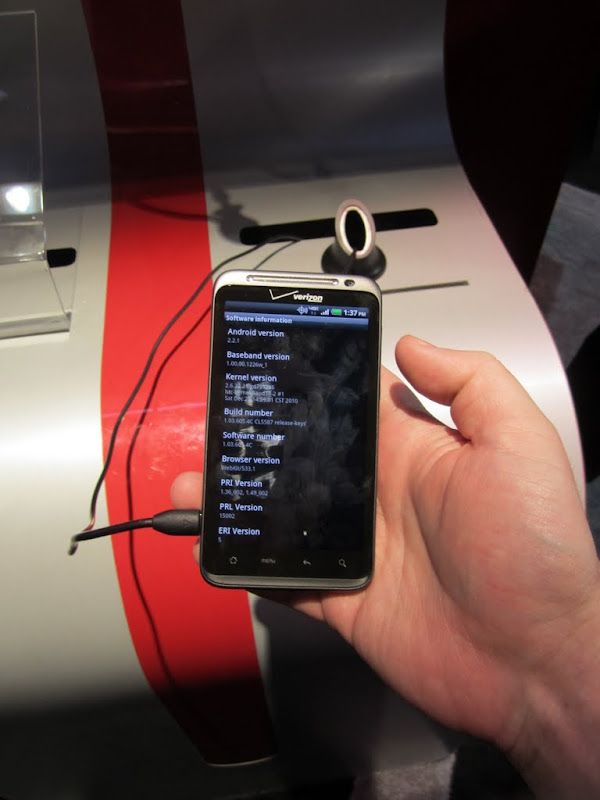 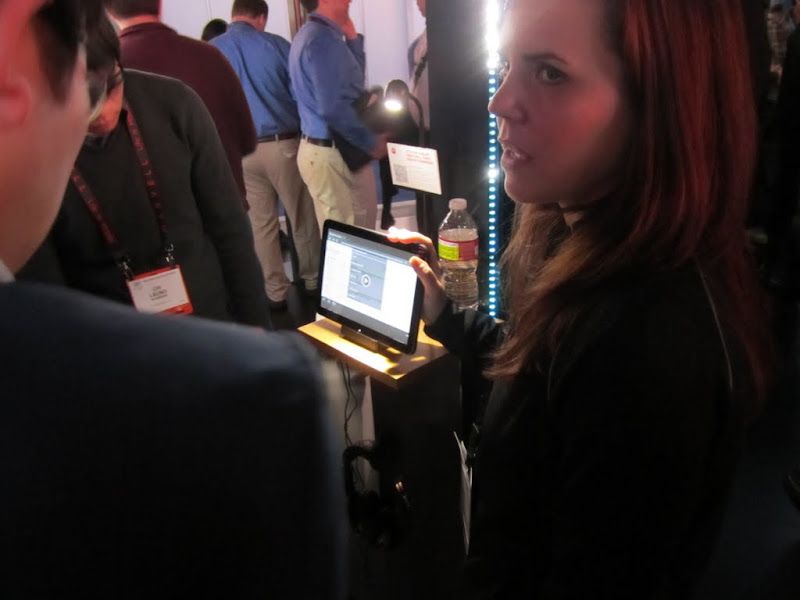 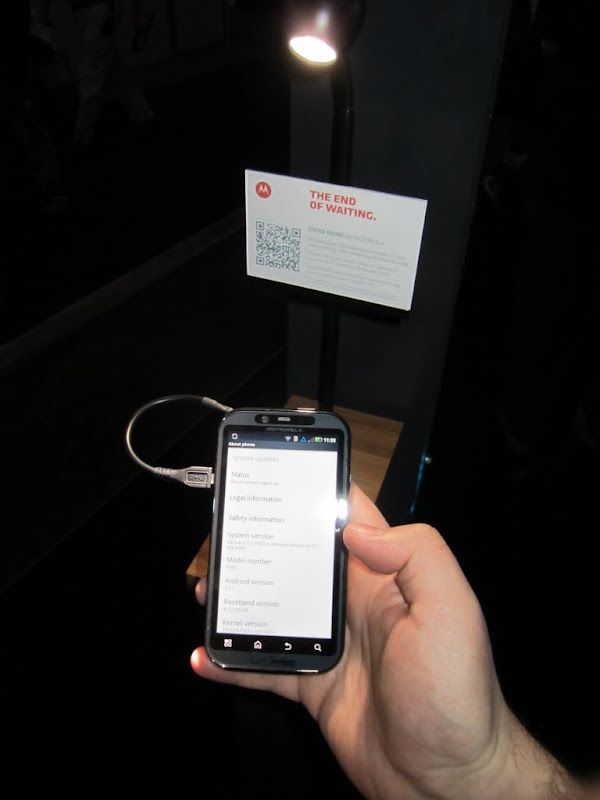 The Samsung has the same Samsung UI on it, just like the other Samsung phones. HTC sense 3.0 wasn't bad, and the Bionic has some bastard child of Motoblur and whatever running on it (Looked different than the Moto UI that used to be on her Droid2). Of the three, I really liked the Thunderbolt and the Bionic. Its too bad that the Tunderbolt isn't a dual core, that would make it a clearer choice.

They also said that each phone should be launching with Gingerbread instead of 2.2.1 that was loaded at the show.
You must log in or register to reply here.

A
I don't understand the Thunderbolt's hype

C
Time for a new Droid - Charge Vs. Thunderbolt?