The Unlocked HTC U11 Will Receive The Android 8.0 Oreo Update Tomorrow. 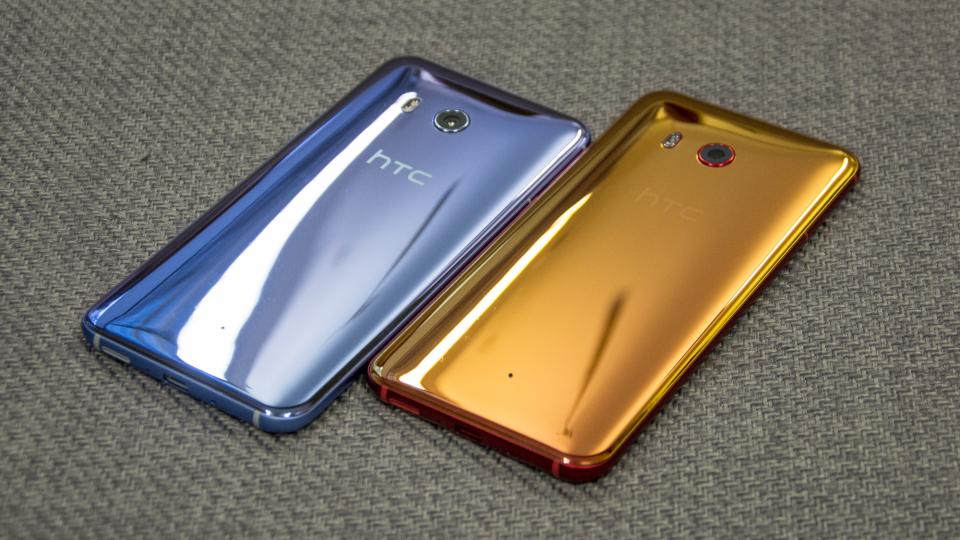 Tomorrow November 27th will be the day when the Unlocked HTC U11 begins to receive the Official Android 8.0 Oreo update. Mo Versi made the announcement on Twitter earlier. The Taiwan version of the device has been receiving the Android 8 update for the past few weeks. This makes HTC among the first OEMs to release Android 8 Oreo to their devices. OnePlus 3 and 3T devices and of course the Google Nexus and Pixel lineups have received the update. HTC has also said they will be updating the HTC U Ultra and HTC 10 to Android 8.0, but have not given us a timeline for those devices.

Android 8.0 Oreo lands on the HTC U

Android 8.0 Oreo Beta Makes It's Way To The LG G6 In China

Android Oreo Available For The OnePlus 3 and 3T Right Now!