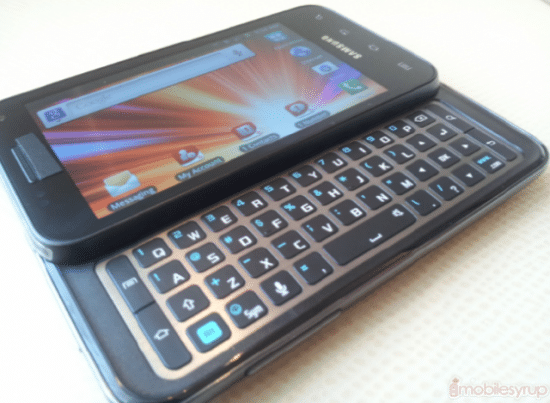 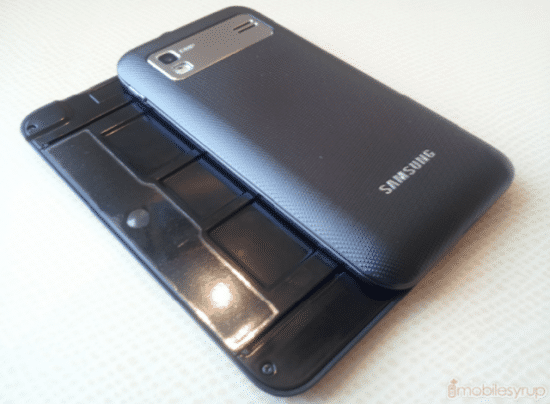 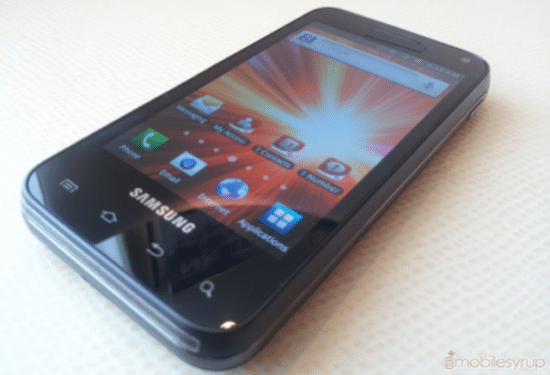 ​
For all you QWERTY lovers out there who have been eyeballing Samsung’s new line of Galaxy S II handsets, we have one more for you to check out. It’s called the Galaxy S Glide, but don’t let the name fool you, this device has more in common with its “II” cousins than you might think.

So while this device doesn’t seem to pack enough punch to truly carry the esteemed “II” title, there is definitely enough here to catch your eye. There was no word yet on pricing or availability, but we do know it’s headed to Rogers Canada sometime before the holidays.

i wonder if this is the QWERTY/slider device that the Panda/Fleming was tweeting about? could very well end up being the Droid Prime that has been rumored...??
You must log in or register to reply here.