Recently, we reported that there was a new and improved version of the Toshiba Android tablet on the horizon. According to sources from our friends at AndroidPolice, this new follow-up Android tablet has a new name. That name will most likely be, The Excite. A tipster garnered the intel about the device, but there is also two other bits of corroborating evidence. One is the Trademark filing above, and the other is that Toshiba has bought up the following slew of domain names: 'excitetablet.com,' 'excitetablet.net,' toshibaexcite.com,' 'toshibaexcite.net' and 'thetoshibaexcite.com and others. Incidentally, these three puzzle pieces were the exact same method that lead to the accurate deduction of the name for the Thrive as well. What do you guys think? 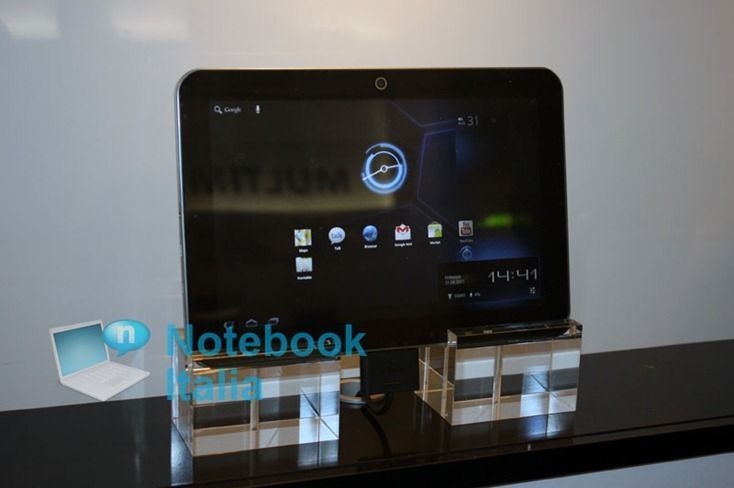 Just some photos to go along with OP...Via: http://www.androidpolice.com/2011/08/31/first-photos-surface-toshibas-beautiful-new-excite-tablet/
Last edited: Aug 31, 2011

I'm definitely excited about this... it's got the sexyness of the galaxy tab but with connectivity of the thrive.
You must log in or register to reply here.

[Rumor] New Toshiba Honeycomb Tablet May be Called the 'Antares'