Oxygen OS Update For The OnePlus 5 Fixes Many Bugs. 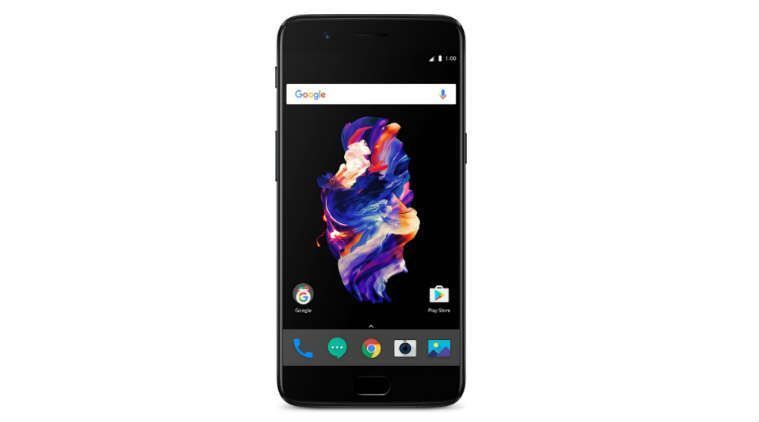 The OnePlus 5 released with plenty of bugs, but OnePlus has been diligent in releasing software updates to squash these bugs one by one. The latest update brings the software version to Oxygen OS 4.5.11 and is rolling out to Canadians right now. The previous update to 4.5.10 included some camera fixes and call functionality improvements. The latest update improves syncing issues in youtube, and includes a patch for the Blueborn vulnerability as well as the rest of Android's September security patches. You can now customize your ringtones with the latest update. Other bug fixes include fixes to the adaptive brightness issue, as well as a 4G+ bug, and a display bug. This seems to be a pretty extensive update. If it has not rolled out to you you will want to check for the update in your settings.

OxygenOS 2.2.0 Is Now Rolling Out For The OnePlus X!

OnePlus 3 Big Update Was Set to Rollout and then Halted