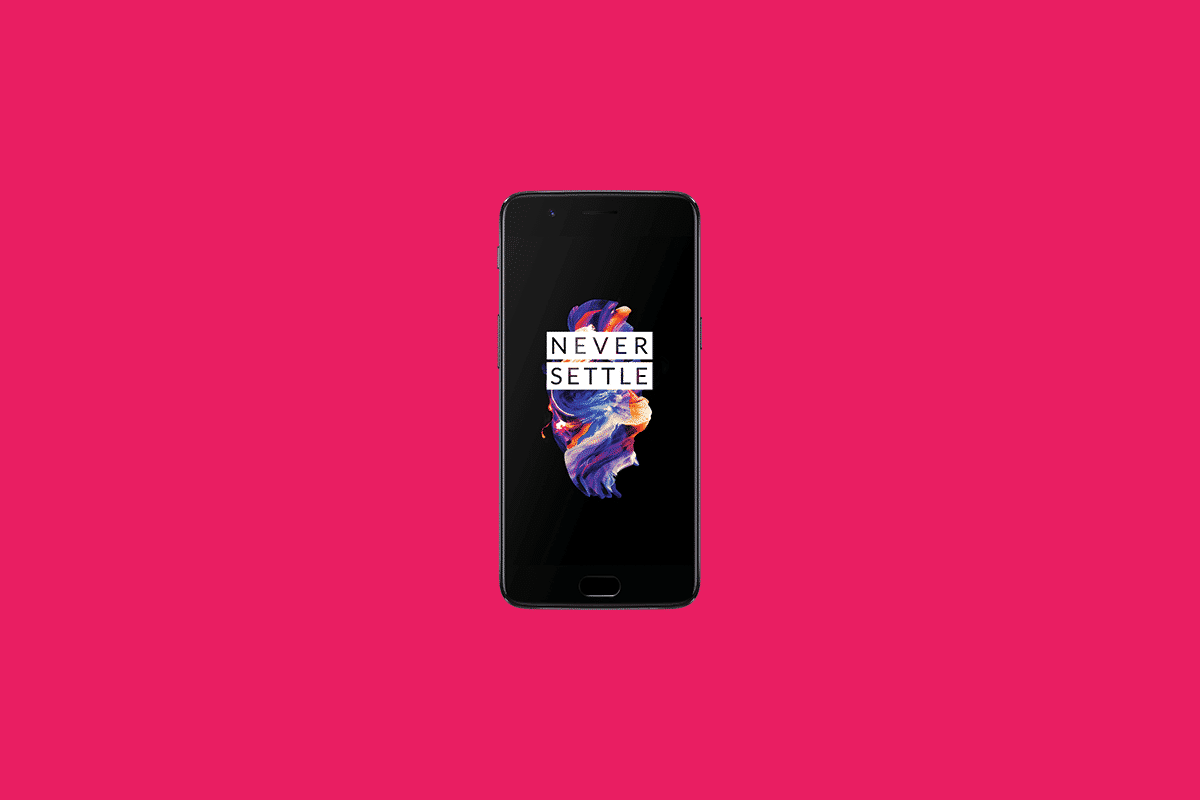 Earlier in the week it was discovered that OnePlus 5T had preinstalled an app "EngineerMode" that allowed for backdoor access to root functions. The app was meant to allow OnePlus the ability to check devices to be sure that certain functions were working, but the app also allowed for ADB commands. This app was preinstalled on the OnePlus 3, OnePlus 3T, and OnePlus 5.

OnePlus has released an official statement regarding this issue. In their blogpost discussing the matter the reiterated that the attacker would need physical access to the device, and the device needs usb debugging enabled. The backdoor wouldn't be easily exploitable as the would be attacker would need your PIN or password to access the phone to enable USB debugging. That being said OnePlus has stated they will be removing the ADB function in the EngineeringMode app on their phones.

and whats behind backdoor number one? a fix glad they are getting on to it right away.

Don't upgrade until you have rooted the phone.
B

Now there is 2nd back door as well.
You must log in or register to reply here.

OnePlus Installed An App On Their Phones That Offers A Backdoor For Root Access.

How To Fix ADB For OnePlus 2!