No Adoptable Storage For The LG G5 or Galaxy S7 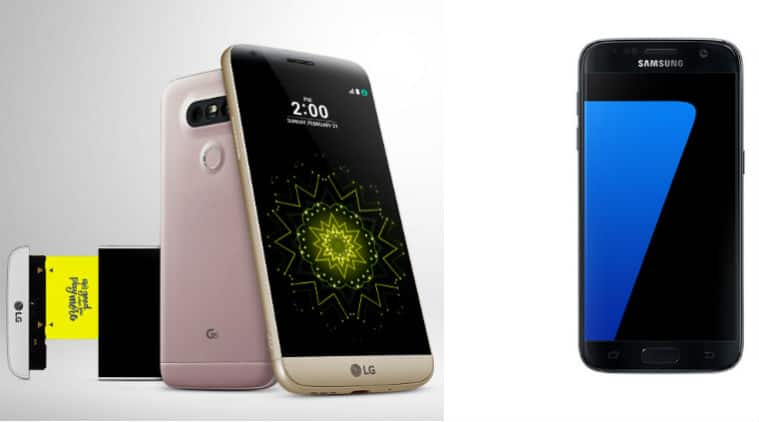 ​
Both LG and Samsung are boasting the fact that they are bringing us expandable storage on the LG G5 and Galaxy S7. It is commendable of LG and Samsung to offer this. This is what we have been asking for, for LG to not take it away and for Samsung to bring it back. We are getting what we asked for, mostly.

LG and Samsung have decided to skip this feature on their phones. This is a pretty big disappointment. Both phones will only be available in 32GB models in the US. It is likely that these phones will ship with plenty of bloat giving you only about 22GB to actually use. There is the option to expand storage, but you will still only have 22GB or so of app storage, and anything on your SDcard won't be encrypted. Hopefully with root we can find a way around this.

I don't see what the problem is. 22gb WITH an SD card is plenty of space, at least for most people.

Sent from my SM-G925V using Tapatalk

I agree @jackiescivic it's plenty of storage ...though it's a little disappointing they don't follow some of Google good things ...

What happens if I use my SD card as internal storage and it ends up going bad? It seems to be a big risk to use removable storage as internal to me. Maybe I am missing something here.

I also agree with everyone that a 32 GB phone is pretty good these days for most users. I think the main point is that LG intentionally decided not to incorporated Google's new ability to make an SD card read as internal storage with Android 6.0. I don't understand why they would not use a basic Android feature and go there on path on that one

sure it's plenty of storage... but adoptable storage is a pretty awesome feature and I've been using it on my Moto X Pure... I don't think I'd really be losing anything aside from a cool feature that works great out of the box.

though I did notice it seems to have some sort of backup where not everything is on the SD card... kinda like a raid array of some sort. I've not really looked into it much, just something I noticed.
You must log in or register to reply here.

LG G5 Likely to be Unveiled Before the Samsung Galaxy S7