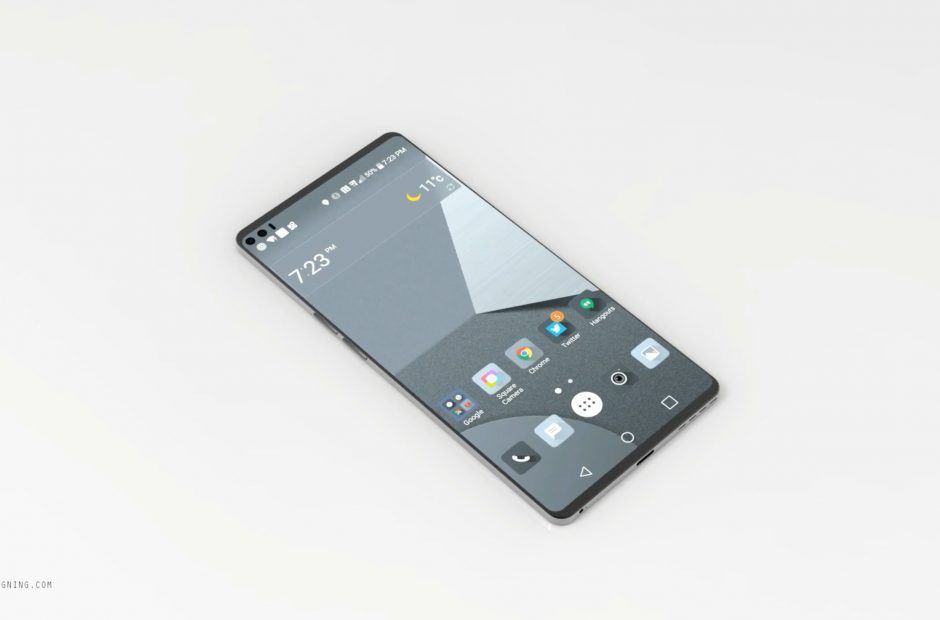 LG's V series is their top of the line power user series. One of the standout features of the series over the past few years has been the secondary display. This display provided quick access to important apps and information whether the display was on or off. It seems that the feature won't be making it's way to the V30 in favor of an 18:9 bezel free display like what we saw with the G6. The screen is expected to be OLED instead of the LCD we are used to seeing in LG devices.

wouldn't that just make it and LG G7 then?2

liftedplane said:
wouldn't that just make it and LG G7 then?2
Click to expand...

I do like the second screen, but I also like the possibility of OLED. What's a boy to do?!

That's like taking the stylus out of the note, that just makes it an s8+ essentially.

I think oled is entirely plausible, I'm just hoping they make it water proof like the g6

Sent from my VS988 using Tapatalk

That sucks. I actually like the second screen on my V10. It's what made it different.
R

looks good
You must log in or register to reply here.