Is winning truly everything? 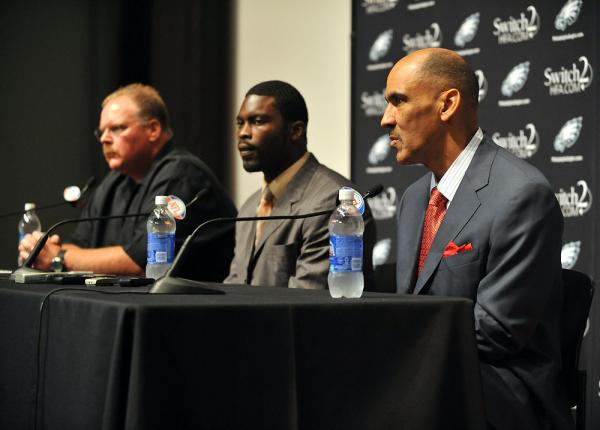 ​
As I was watching the games earlier today I could not help to think about coaches like Andy Reid and Tony Dungy who you can say may have sacrificed a lot for the game. If you are not familiar with their stories Tony Dungy, who is a class act of a person, lost his son in 2005 and Andy Reid lost his son in 2012. As an avid 49er fan I am very demanding of the team yelling at the (tv) coach, players, and refs, but in the end it is just a game and there will be another season for the team to take a crack at it. But we rarely get a glimpse of what the game do to those involved. Yeah they are making millions to be involved in a game something many can only dream of doing. I am not saying feel sorry for them but maybe understand that these people are human and they put in a lot of hours to achieve a win. The owner, for the most part, is a permanent fixture of the team but players and coaches aren't. Coaches spend years working their way up the ladder to becoming the head coach of a team and when they get their they are going into a highly stressful job where the average job security is 3 years. Add to that during the NFL season coaches rarely see their families leaving their wives to run the household and raise the family. From August to January (February if you happen to be one of the two teams to make it to the Super Bowl) children of nfl coaches are practically being raised in a one family household as the game takes up majority of the coach's livelihood. Now I am aware that many Americans commute a long ways in order to provide for their families especially members of the armed forces and I am not trying to treat this like their struggle doesn't matter because it does. But as I watch the game and cheer for my team I ask myself would I be willing to sacrifice everything for a win and after achieving that win is that enough. There are a few coaches in he NFL that have a "long leash" and even they know it is a matter of time before the team moves on. I look at a coach like Andy Reid who have sacrificed everything to give Philadelphia a team they could be proud of and yet the time came when they had to part ways, though to be fair Philly is a tough town to work in. But with all the money made, accolades achieved, and jewelry earned can that ever suffice for the time lost with family. The answer to that has to come from the coaches themselves. But I ask you, are the rewards of becoming a successful head coach worth the sacrifice?

I'll never be an NFL coach but I can say my job as a production manager cost me my first marriage and when I met a wonderful woman with 2 daughters and came to the realization after marrying them that the cycle could repeat itself I walked away from a financially lucrative career and haven't looked back. The finances have been MUCH tougher over the last decade and a half (our 15th anniversary was a couple of weeks ago) but it has been well worth the struggle.

Sent from my LG-D801 using Tapatalk

Let's face it, head coaches are paid to win. I'm sure they are well aware of the sacrifices they may be faced with.
It's like any other job, if the sacrifice outways the benefit you move on.

Marriage is a tough negotiation any more.. A job the takes you away from home alot, is a disaster in progress.
Coaches are under a lot of pressure.. Their family lives suffer...
You must log in or register to reply here.

Why are NFL fans /front office so impatient

Amazon's Arizona Cardinals All or Nothing Review