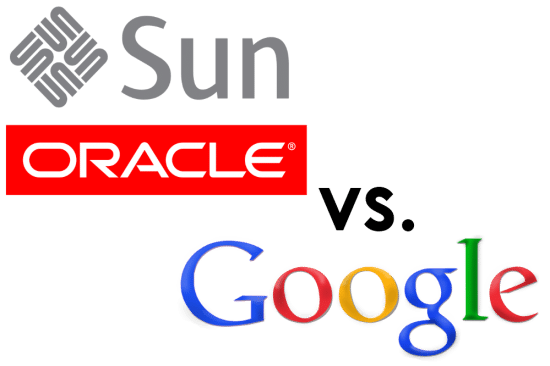 About a year ago, Oracle filed a lawsuit against Google alleging that their world famous Android OS violated 7 of Oracles Java related patents. Oracle acquired these patents when they bought Sun Microsystems and wants around $2.6 billion dollars in damages for the alleged patent infringements.
Google has denied any wrong doing since day one, even going as far as saying Oracle’s damage estimates are, “Breathtaking.” Despite Google’s strong stance, it looks like Oracle may be wearing them down. According to some legal papers filed today, Google and Oracle want to put the case on hold to reexamine Oracle’s patents. By reexamining these patents Google hopes to narrow the scope of the case and according to Google’s lawyers make it, “more likely that the parties could reach an informal resolution of the matter.”
Google hasn’t publicly stated they’re looking to settle but today’s filings are the first time the big “G” has said they may be open to the idea and a sign they may be up against the ropes.
[Via PCWorld]


SOURCE PHANDDROID
You must log in or register to reply here.

Oracle Wants To Put Android Out Of Business
2

Battle of the Titans Has Begun: Google Fights Oracle for the Future of Android