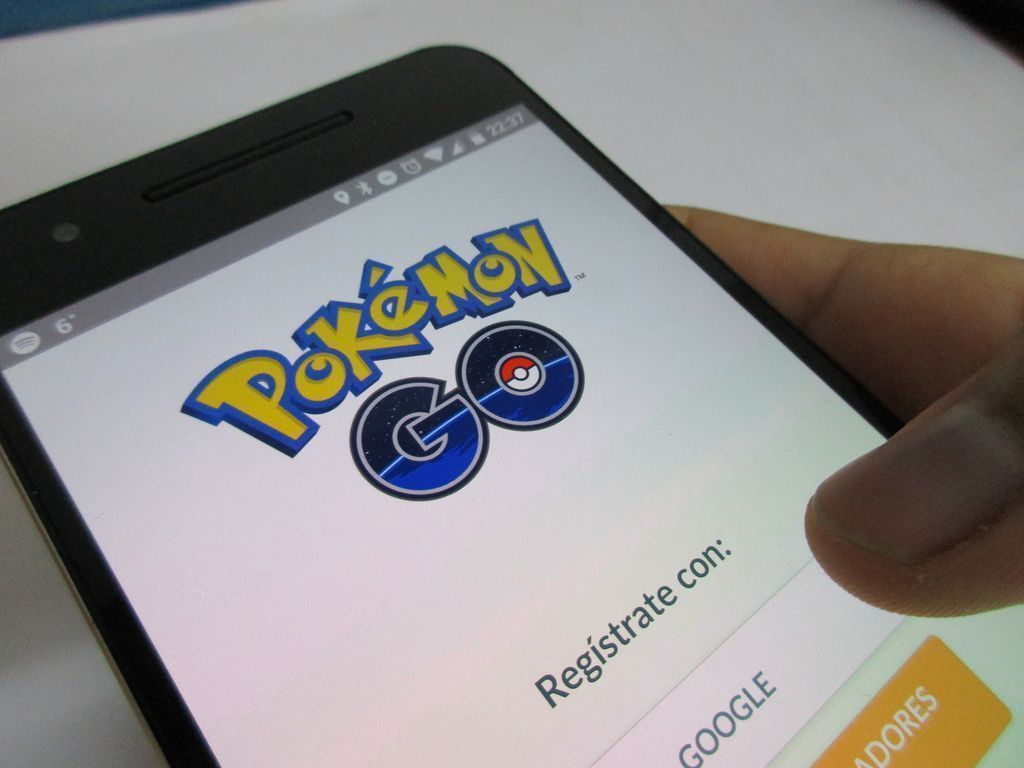 Pokemon Go was a world phenomenon last summer. Just about everywhere you went you would witness people walking aimlessly staring down at their phones. Once children started heading back to school the the game lost a bit of its steam, and soon popularity for the game died down. The game still generates
millions in revenue each month, but current players are looking for new things to do with the game.

Niantic's Asian General Manager "Yoshiji Kawashima" along with Asian General Marketing Manager "Kenji Suka" have teased something big for the summer. This might be the highly anticipated update to bring Legendary events, group raids, PvP battles, and Player Trading to the game. Players have found strings in the game's code which may support this theory as well. Anyone out there still playing this game?

Still playing everyday. I notice there aren't as many as there were but it's still pretty popular up here in northern NY.
You must log in or register to reply here.

Adventure Week Is A New Reason To Play Pokemon Go

100 Million Installs For PokeMon Go, and $200Million in first Month