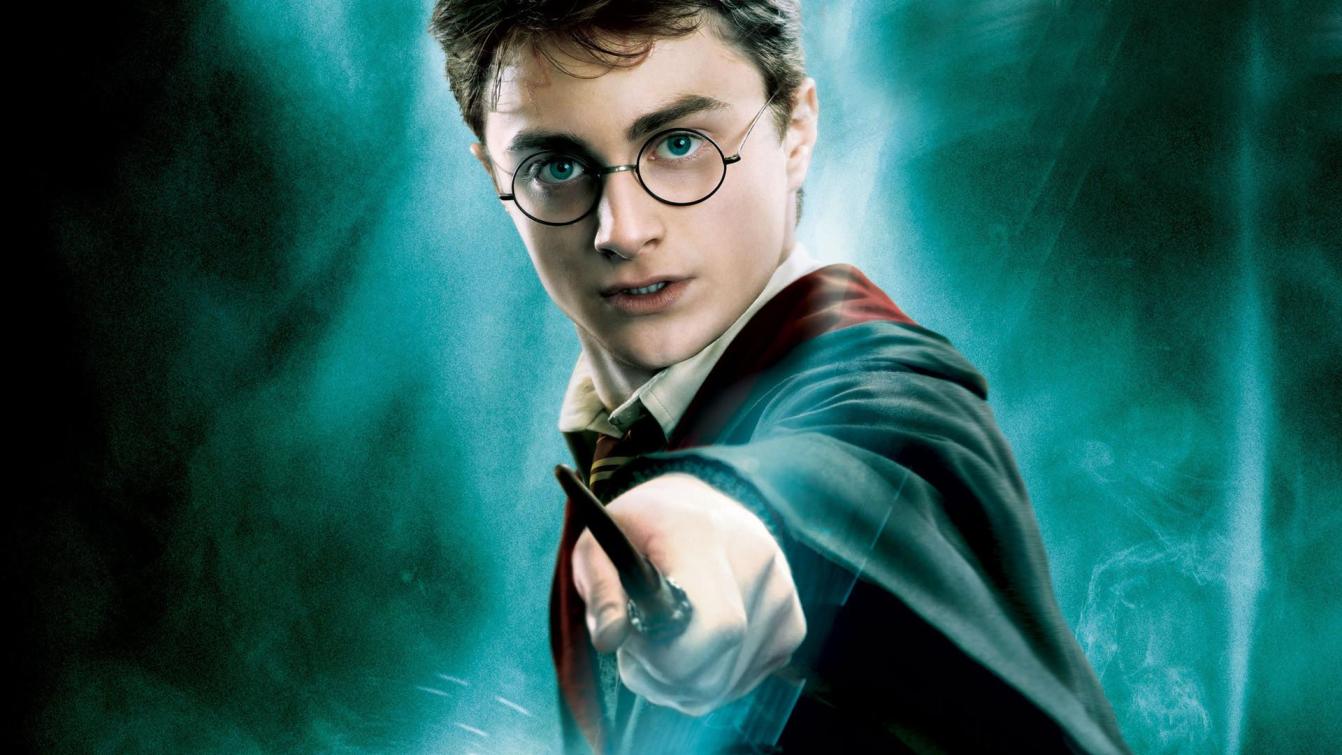 The next ultra viral AR game is on the way. We can all remember when PokeMon Go took the nation by storm. The game was responsible for getting millions of Americans off the couch and into the community. A few things made this game super popular. First of all it tapped in to a nostalgic fan base who either currently or at one time lived and breathed Pokemon. Secondly it integrated a never before seen, for most of those playing, game mechanic in the AR game play. Finally it sparked a sense of community. You couldn't go anywhere without seeing someone play the game. The popularity of the game encouraged others to at least give it a shot.

The summer Pokemon Go was launched it was one of the highest performing games ever. As winter set in the outdoors nature of the game meant less and less people were playing it. As spring came back around Niantic released all kinds of updates and new features to try to entice players to come back to the game, but it never could regain its former position.

Niantic is looking to utilize the same PokeMon Go formula to tap into another wildly fanatic fanbase. Niantic Labs is currently working together with Warner Bros Interactive to produce a Harry Potter AR Game. The game is scheduled to go live in 2018. An article from TechCrunch suggest the new game will be inspired by Ingress which was the same game that inspired PokeMon Go. This new game may be able to hit a new level as Augmented Reality tech has come a long way since PMG was released. The new iPhone features special hardware and software to take full advantage of AR. Devices like the Pixel 2 and Pixel 2 XL are perfectly set up to run the game. It looks like Niantic may have another viral hit on their hands. Is anyone looking forward to another ultra popular AR game?

You can't really call something "viral" before it's even released, brother.

PereDroid said:
You can't really call something "viral" before it's even released, brother.
Click to expand...

PereDroid said:
You can't really call something "viral" before it's even released, brother.
Click to expand...

He said Niantic MAY have another viral hit.... Not really saying it is a viral hit...yet. Time will tell though.

The next ultra viral AR game is on the way.

I think this one will be as big as Pokemon Go was...maybe bigger. This one will appeal to a broad age range as well. I'll try it but I doubt I'll play it long. Just like Pokemon...it got boring after awhile.

I don't think it will be bigger than Pokeman Go but could be wrong, now wheres my butterbeer...

Sent from my Moto Z2 using Tapatalk
You must log in or register to reply here.