Super Laser: The Alien Fighter v1.45
Requirements: Android 2.2 or higher
Overview:In Year 2036, the Earth's population has reduced to only 1.5 billions due to resources shortage and global climate warming. The bizarre climate is somehow suitable for the aliens to move in. These aliens can attach to any organizm or machinery to evolve into new forms of life. The Earth has unfortunately become their second home. The human beings must act fast to destroy the aliens before they conquer the whole world. The Earth Alliance secretly sends a fighter equipped with the ultimate and most advanced weapon, called "Super Laser", to the aliens' stronghold..."

Imagine hordes of alien enemies rushing towards you, then imagine turning them into space dust at the flick of your finger! You're flying a futuristic space ship capable of blowing nasty aliens into smithereens, use that power and be the hero that saves the world! 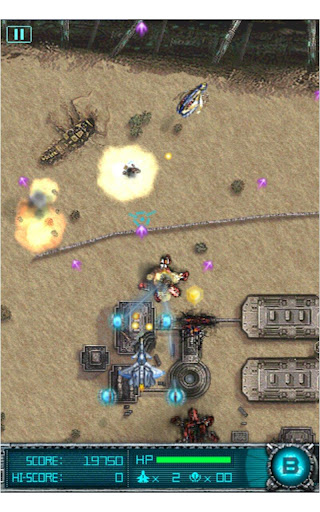 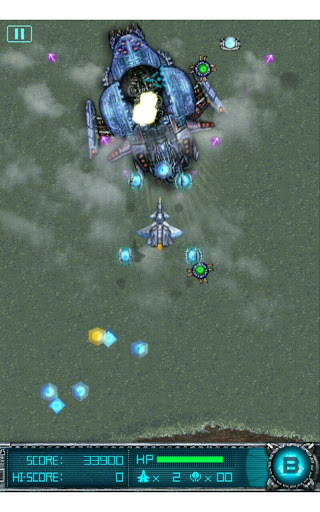 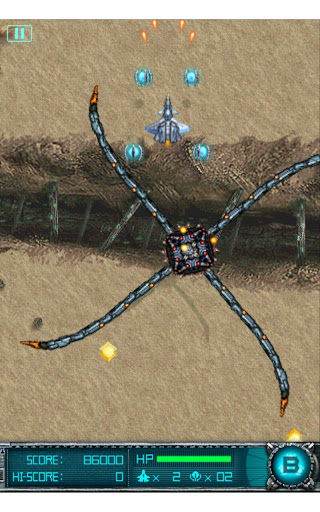 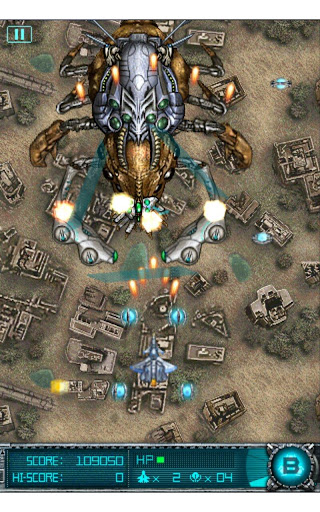 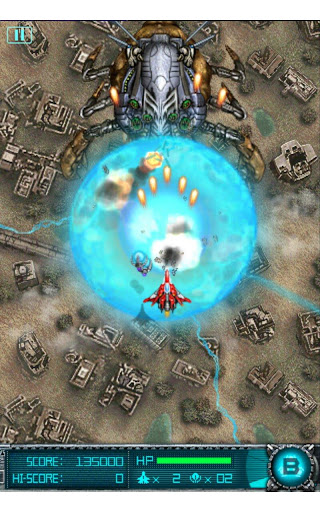 What's it got:
- Explosions so big that you'll nearly feel the heat on your face!
- Laser effects, superb animations and graphics that will make your eyes pop out of your head!
- Remember standing around the arcade with your friends, sinking quarters into Raiden, 1942? Now you can get all that and more right in the palm of your hand.
- 6 levels of dodging, crushing and incinerating hordes of alien scum and the grand finale, a battle royale with a boss so tough he might as well reach out of your Android device and punch you in the face!
Mind blowing weapons, lasers and missiles that go boom!
- 3 difficulty levels will sort the riff from the raff.
- 3 different control methods to suit all hero's.
- Developed by the team that brought you the chart topping, smash hit game "iFighter".