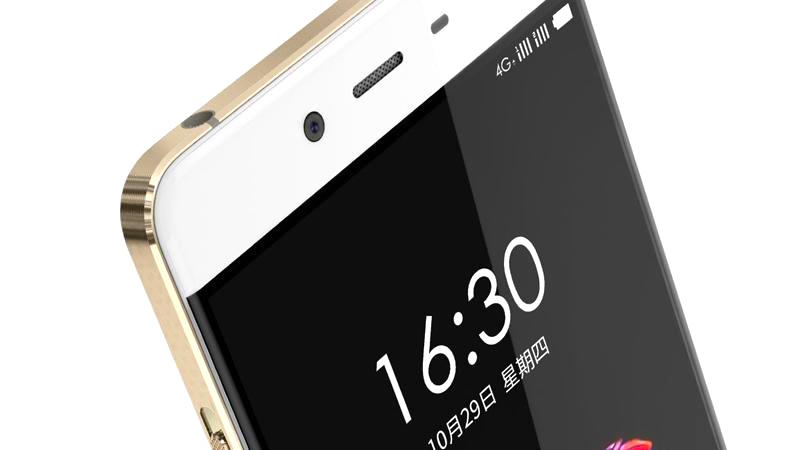 ​
The OnePlus X was one of the better budget devices released last year. It featured a premium metal and glass build and looked very similar to a device like the iPhone 5s. It was also pretty snappy and performed well overall. OnePlus has yet to officially update the device to Android 6.0 Marshmallow. The good news is that the phone is pretty easily customizable.

CyanogenMod has officially released CM13 nightlies for the the device. This means you can pretty easily install Android 6.0 Marshmallow on the device. The build is not officially supported by OnePlus so proceed with caution. Nightly builds are beta builds and they normally feature small bugs here and there. If you would like to give CM13 a shot on your OnePlus X head to the link below.

via get.cm
You must log in or register to reply here.

The OnePlus 3T Now Has An Unofficial Build Of CyanogenMod 13.

Marshmallow Officially Releases For The OnePlus One

CyanogenMod 13 Nightlies Released For The OnePlus 3!