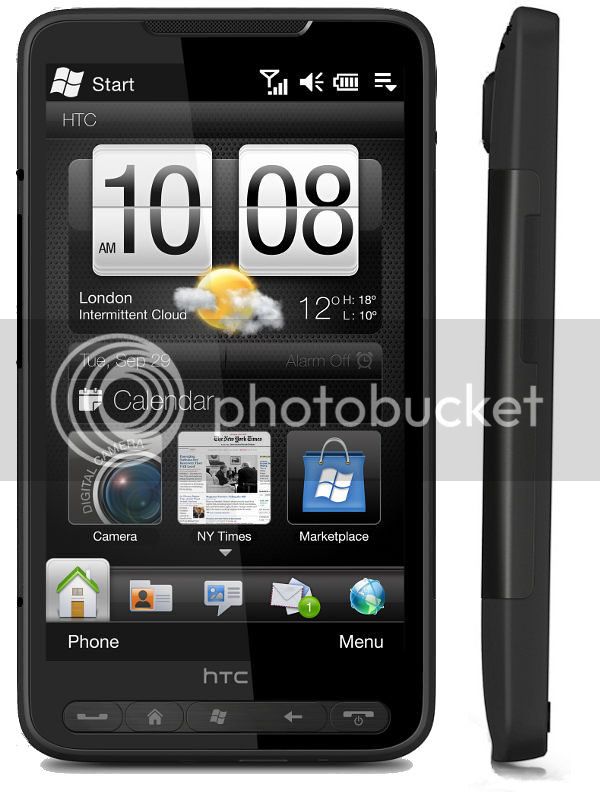 ​
What was the very first HTC smartphone you ever owned? For me it was the HTC Touch Which ran Windows Phone 6. For many of you it was probably the HTC HD2. For a large handful of you your first smartphone was purchased after these two devices came out. My very first experience with Android was Myn's Warm Eclair which was a Hariet Hack dual boot rom for the HTC Touch.

The HTC HD2 received some of the same Hariet Hack style roms before developers figured out ways to safely permanently flash full Android roms (I tried one of the early full rom flashes and bricked my HTC Touch ). The HD2 has had just about every version of Android ported to it since it came out back in 2009, so it is no surprise that the phone was resurrected from the depths of the junk drawer to run CyanogenMod 13.

Developer Macs18max ported over the rom which is in very early alpha stages. For now the Display, Audio, Wifi, and ADB work. The list of non working elements is even longer. If you are still using the HD2 as a daily driver well good on ya for being able to make a piece of modern technology last that long! This is probably not the rom for you for now. If you have an HD2 laying around that will still take a charge this rom may give you a few hours of entertainment!

via XDA
You must log in or register to reply here.

HTC HD2 Gets Its Own Port Of Android 5.0 Lollipop

HTC One M8 Users in the US Are Seeing Android 6.0 Marshmallow Updates