Ericsson To Show Off Gigabit LTE At MWC; YouTube Will Never be The Same Again

[h=1]Ericsson To Show Off Gigabit LTE At MWC; YouTube Will Never be The Same Again[/h] http://androidheadlines.com/2013/02...be-will-never-be-the-same-again.html#comments 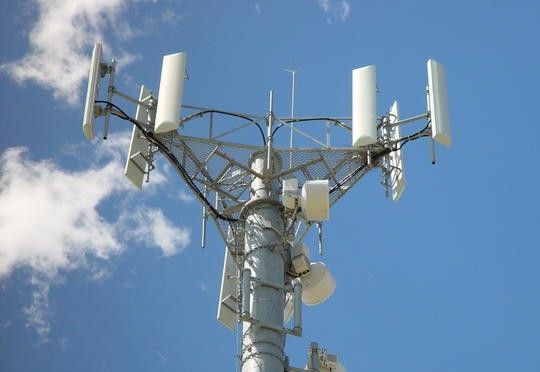 We all know that Mobile World Congress isn’t too far away now and while the Android news coming out of the even might be a little more sparse than past years, with Samsung and HTC rumored to be MIA, there’s going to be plenty on the mobile horizon for us to oggle over. LTE has been the biggest shake-up in the mobile industry since the introduction of the iPhone, it’s made living on the internet on-the-go a real possibility and with Verizon pushing for nationwide coverage, it’s fast becoming the norm in the U.S. There’s always room for improvement though, and with LTE Advanced will come faster speeds and hopefully more efficient radios to help with those battery life horrors.
Ericsson, who you might know as one of the pioneers in mobile technology, will be showing off technology that will yield speeds up to a Gigabit, EETimes has learnt. A gigabit, on your smartphone, on your tablet. HD YouTube will not only be a possibility over those speeds but, you’ll be watching Grumpy Cat videos all the way to work. Every Morning. In all seriousness though, the network giant, Ericsson is to show off some interesting new advances to harness LTE Advanced.
One of the main things they’ll be showing off is an 8×8 MIMO (Multiple Input, Multiple Output) antenna that could reach up to Gigabit speeds. Also, two 4×4 antenna systems will be shown off as well. Air 31 will support two radio signals, while Air 21 will support one, which is currently getting ready to power T-Mobile’s R10 LTE Network in the U.S. The 8×8 antenna system is geared to deliver speeds of up to a gigabit to handsets but, not for a long time yet, unfortunately. Hanna Maurer Sibley, Director of Mobile Broardband, had this to say about the upcoming technology:

“You can’t make a product like this today for a price the market would accept–size is also a challenge—so commercial use is some years away,”
​
While the technology is a long way off, Ericsson are testing this on Qualcomm chipsets, which could well further solidify their lead in the mobile landscape. It’s great to see progress on LTE being made, and the exciting thing is that all this could lead to network infrastructure that will continue to evolve to keep ahead of innovation. 3G networks languished for a long time, getting slower and more bogged down under the burgeoning weight of the smartphone user. T-Mobile were the only company to do anything about it with their HSPA+ program. Mobile World Congress might not be full of all the phones and tablets we want to see but, it should come with a lot of news about the industry as whole.


Credit to : ANDROID HEADLINES
You must log in or register to reply here.