AOKP Gets a Reboot Build 1 Jelly Bean 4.2 for Galaxy Nexus, Nexus 4, and Nexus 7 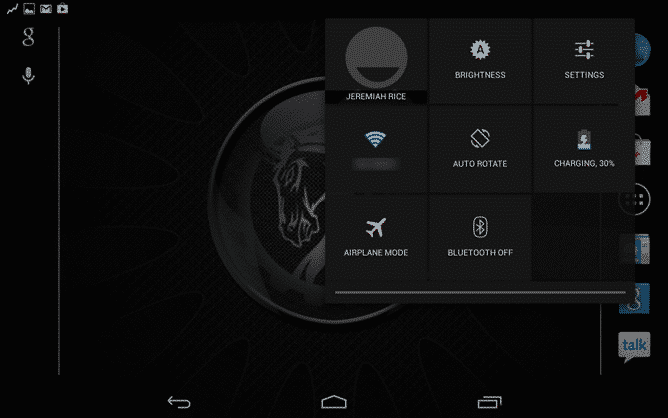 ​
AOKP is back with a vengeance. Team Kang has released their first build of Android 4.2 to the Galaxy Nexus (both Toro and Maguro), Nexus 4, and Nexus 7!
This time AOKP has been rebuilt from the ground up. It is a whole new Rom. With this being an early build it won't be as feature rich as other versions, but most of the AOKP functionality has already been integrated into Build 1. There are some new features in this build such as unlimited lockscreen widgets, status bar transparency, fully customizable 4.2 status bar toggles and more!

My new N7 arrives on the 10th. I know what ROM i'll be putting on it first. Probably my wife's Galaxy Nexus too.
You must log in or register to reply here.