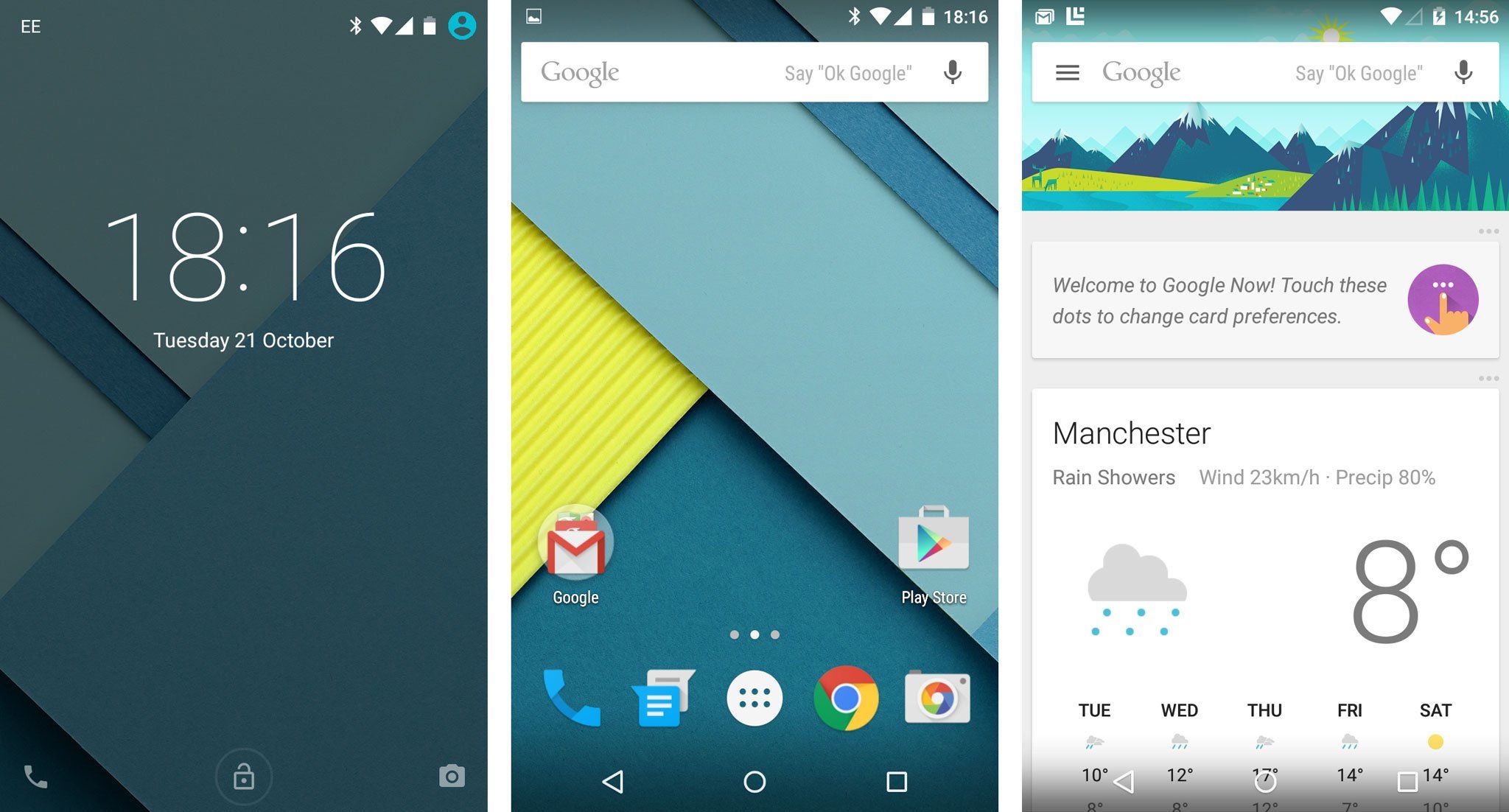 The Nexus 6 is right around the corner. It should be released in the coming days. Still with this phone being as huge as it is, even bigger than the Note 4, many of you will opt to keep your old device. The good news is that most Nexus devices will receive the Lollipop update in the days following the release of the Nexus 6 and Nexus 9. For the rest of you the rom should be ported to your device soon. The Nexus 4 has already received a port of Android 5.0 Lollipop. This rom shows off some new features that not even the developer preview has shown.

The rom brings us a more final view of Lollipop including updated Google apps, an updated messenger, and even then new Google Fit app. This is not being built from the developer preview rather it is being built from an official Nexus 6 rom that was leaked to the developer. Other features include the Google Now launcher, Ambient display, redesigned Gmail, new google calendar, new google drive/docs/sheets/slides, and more. Head to the link below for the download.

Stable Lollipop 5.0 Rom For The Nexus 10