A Pirates Of The Caribbean Limited Edition Galaxy S8 Is Coming 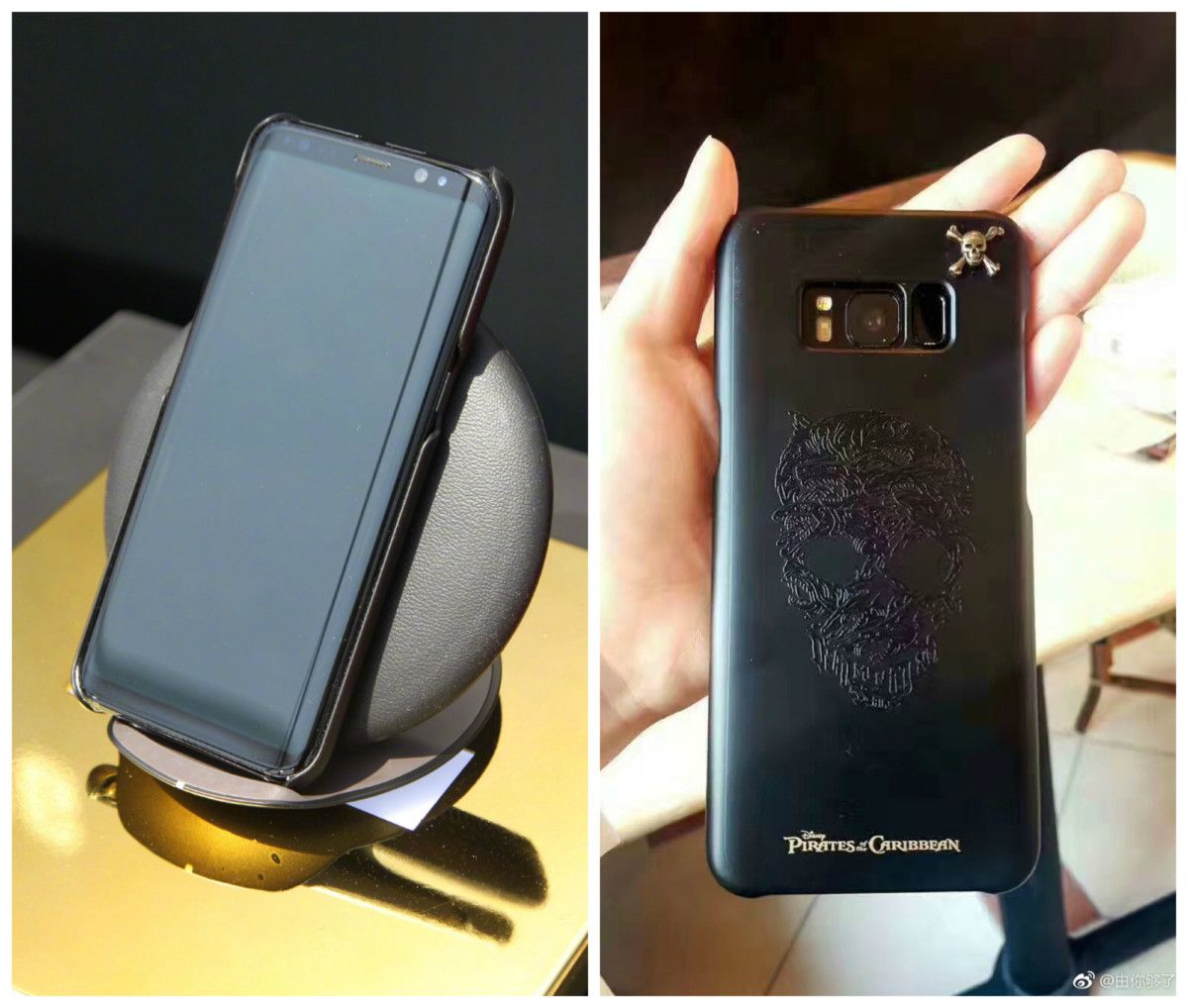 We have seen a few limited edition Samsung Galaxy devices release over the past several years. The first to release was an Iron Man version that was followed by a Batman version. These devices came with custom UI skins, fancy unboxing experiences, and themeing on the phone itself. This time Samsung is teaming up with Disney to launch a Pirates of the Caribbean case for the Galaxy S8.

We don't have anything official from Samsung at this point, but a few photos have been leaked showing off the new case. The accessory ships with a faux gold ring, and "treasure chest box". The Pirates of the Caribbean version of the device has a POTC UI that is auto applied via NFC as soon as you put the case on the phone. The case is said to cost just $44 when in launches in China in June.

Samsung Galaxy S8 and S8 Plus Prices Leaked Ahead Of Announcement