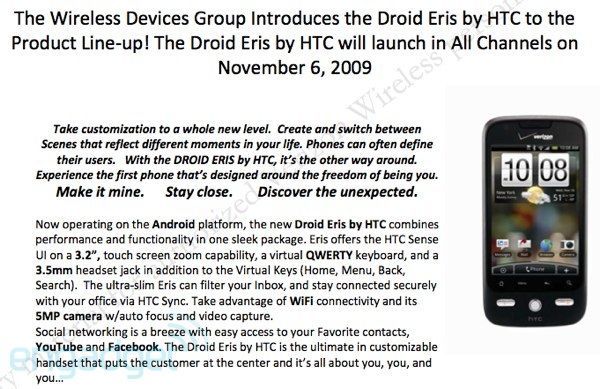 Engadget has just posted another leaked document indicating the launch of Verizon's second Droid Phone by HTC called the Droid Eris. The document shows it will be released on November 6th, the same day as the Motorola Droid but with a much cheaper price of $99.
​

Like it or not, we've got it on pretty reasonable authority that HTC's first "DROID" phone is nothing more than a rebadged, shape-shifted Hero (something we've been hearing for a while now), and that it'll be launching on Verizon on November 6th, the same day as Motorola's DROID. That means Android 1.5 "Cupcake," Sense UI, 3.2-inch screen, 528MHz processor and so forth. The Eris will retail for $199 but with a $100 mail-in rebate. It'll pack in an 8GB microSD card and the hopes and dreams of a generation of cheapskates that will be hopin' and prayin' that HTC manages to push Android 2.0 onto this thing so they don't look too
bad in front of their DROID-toting buddies on Verizon.
Click to expand...

sweet, good for those who just want the virtual keyboard. according to the verizon guy i talked to that has played with both, the speed between the two is not that noticeable, so it's really personal preference...

Maybe some one wants a smaller device. Nice for VZW and nice for the Android platform.

Oh Yeah, this is what I am looking at too. Plus, I want the Slider Keyboard. I am so over having only a virtual one.

I am still fully against a damn trackball on it though. No matter what the price I still would never buy it.

The trackball is one thing about the droid that I will miss coming from my BB curve 8330. Or possibly a trackpad.

Ah, I think I just figured it out. What better way to capture someone that is used to the low end Black Berrys.. Pearl, Curve, then to add the same thing people are familiar with on the Eris

Actually, its a great move by Motorola!


New2u said:
I am still fully against a damn trackball on it though. No matter what the price I still would never buy it.
Click to expand...

Yeah now that you mention it, that does make a lot of sense.

*edit* found it: not the same device... but a cool look at the software!
[video=youtube;K-QhxjJFl7E]http://www.youtube.com/watch?v=K-QhxjJFl7E[/video]
Last edited: Nov 1, 2009

Is that a sprint logo i spy on the top right of the device?

New2u said:
Is that a sprint logo i spy on the top right of the device?
Click to expand...

New2u said:
Yeah now that you mention it, that does make a lot of sense.
Click to expand...

Yep. Lower end users now have a pricepoint they can live with. VZW keeps the data plan attached. Then the higher or "power" users get the Droid or the other one that's coming out (I forgot the name). Keeping interest higher and letting more people switch.
OP 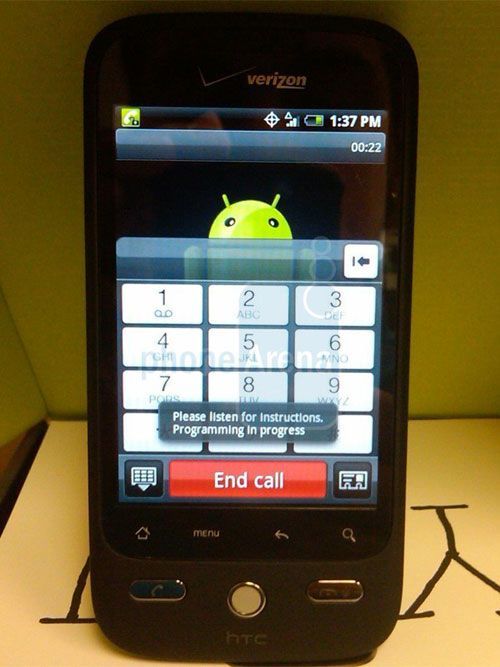 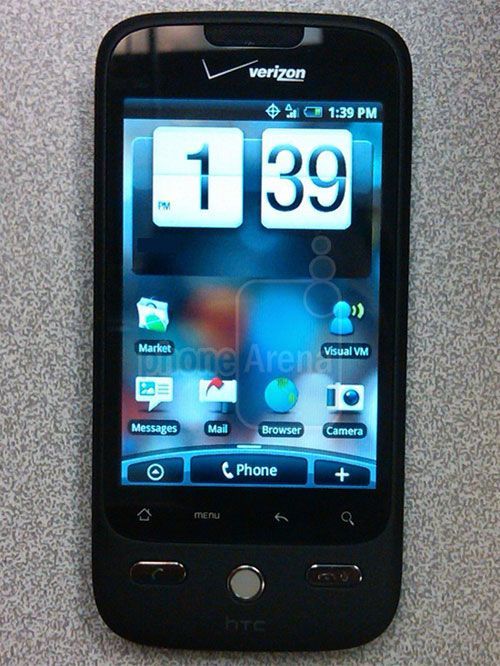 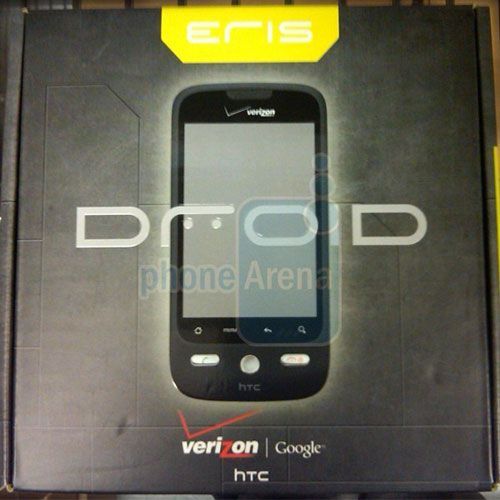 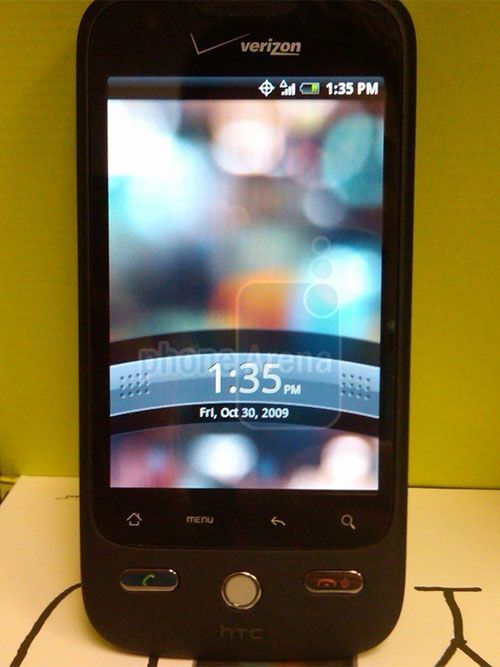 A Flurry of Android Launches Coming to Verizon November 11th?