The Droid Incredible WILL NOT DIE!

The Droid Incredible WILL NOT DIE!

If anyone has ever questioned the build quality of the HTC Droid Incredible (or HTC’s products in general) then perhaps this story would be enough to change your perception. Android Central forums user tyler0630 was at the beach one night and created himself a nice, warm bonfire to accompany him as he sat on the sand. 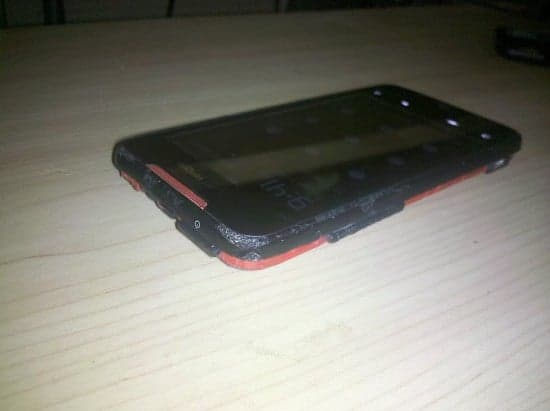 
Little did he know that his Droid Incredible would get a little adventurous and jump right into the pit of fire. The physical damage was pretty bad (as one might expect from a piece of plastic meeting a burning flame) but that didn’t stop the phone from turning on and continuing to work as if it came fresh out of the store. 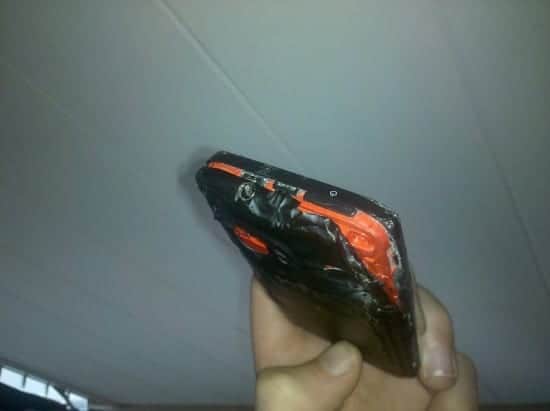 
I almost mustered up enough courage to see if my EVO could withstand the same punishment, but I’d rather not chance it. You probably shouldn’t either.

This whole Droid - Star Wars theme is so fitting for these awesome phones! Just like Anakin Skywalker the Droid doesn't die because it's Incredible!

Droid is a registered trademark of Lucasfilm then do the math.

I love how Lucas Arts is making so much money off of something developed by google dancedroid
You must log in or register to reply here.

Droid Incredible Users: Look Out For Your OTA Upgrade Today
2 3

D
Droid user: Checked out the Incredible and Pre Plus today