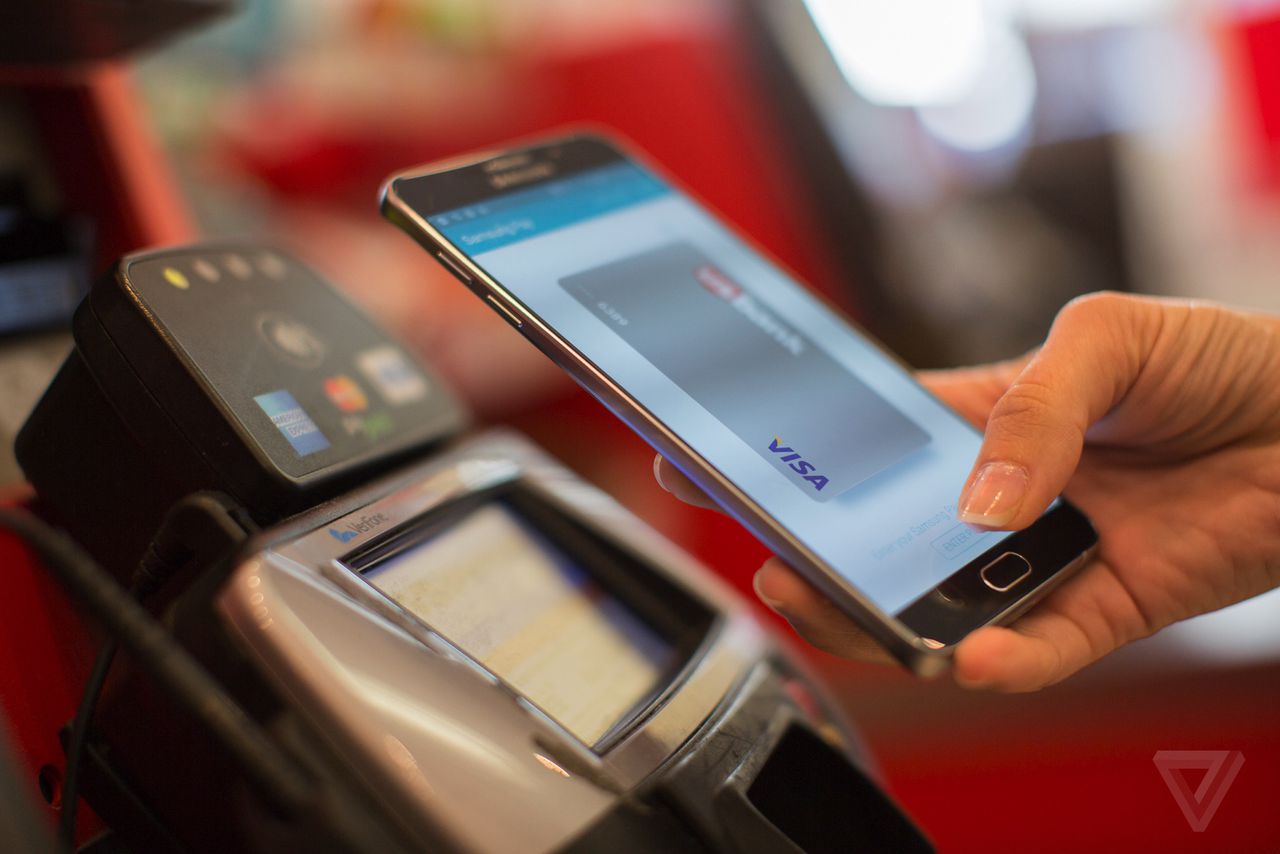 ​
Yesterday we announced the addition of Regions bank support for Samsung Pay which was huge news for me as I have been sitting on pins and needles waiting for this since Samsung Pay was announced! Today I actually had the chance to try it out, and it was very cool to not have to pull out a card. It's also pretty cool to have everyone looking at your Samsung like, Why doesn't my cryphone do that?!

Today Samsung announced some more great news. They have just added support for TD Bank cards as well. This brings the total to more than 130 banks. I would love to see all financial institutions jump on board with this technology. Of course if Samsung would license it to other manufacturers like well.... Apple they could probably get even more traction.

via
You must log in or register to reply here.