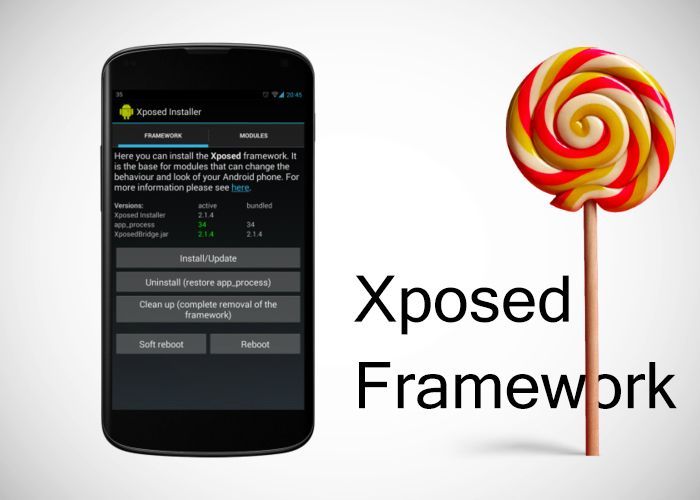 The Xposed Framework is by far the easiest most convinient way to customize your phone with only root. Xposed has been in Beta for Lolllipop for nearly a year. When Anrdoid 5.0 came along there was plenty to love, but it also brought some pretty large changes in the inner workings.

After months of developing and testing Xposed for Lollipop, the projects developer has released official stable builds. To install the xposed framework you will need a custom recovery which means my $700 Verizon Note 5 won't be compatible which is a crying shame. Be careful when installing as samsung's changes in ART could casuse the phone to go into a bootloop. This is not yet available for all devices, but is available for many. Head to the link below for the download.

Really wish they could get this working on the S6 running 5.0.2. Stuff like this makes me kick myself for jumping into the S6 so quickly.

XDA Posting said:
This version is not directly based on @romracer's port, however there aren't many differences. He had merged AOSP 5.1 into the Xposed codebase, I did it the other way around and used this opportunity to reorder and combine the commits. So it's a little bit cleaned up now, which will hopefully make it easier to port these changes to future Android versions.
Click to expand...

Don't think you necessarily need a custom recovery on all devices, I was able to use FlashFire to put Xposed on my Verizon LG G4.
You must log in or register to reply here.

How To Install Xposed Framework On Lollipop TouchWiz Roms